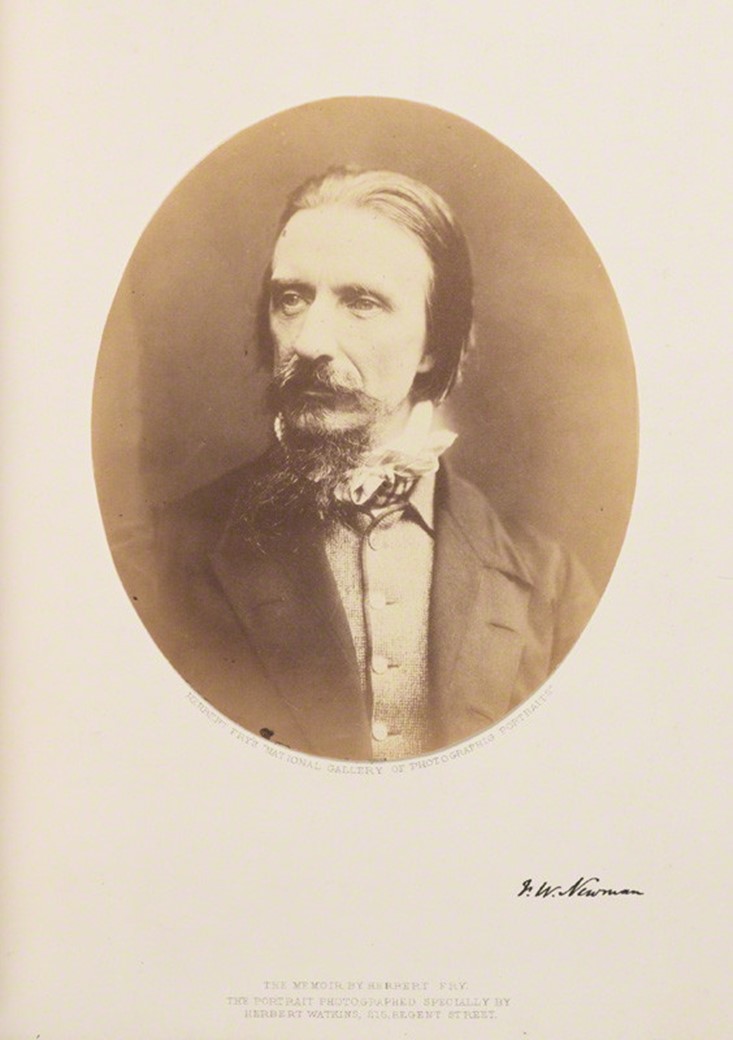 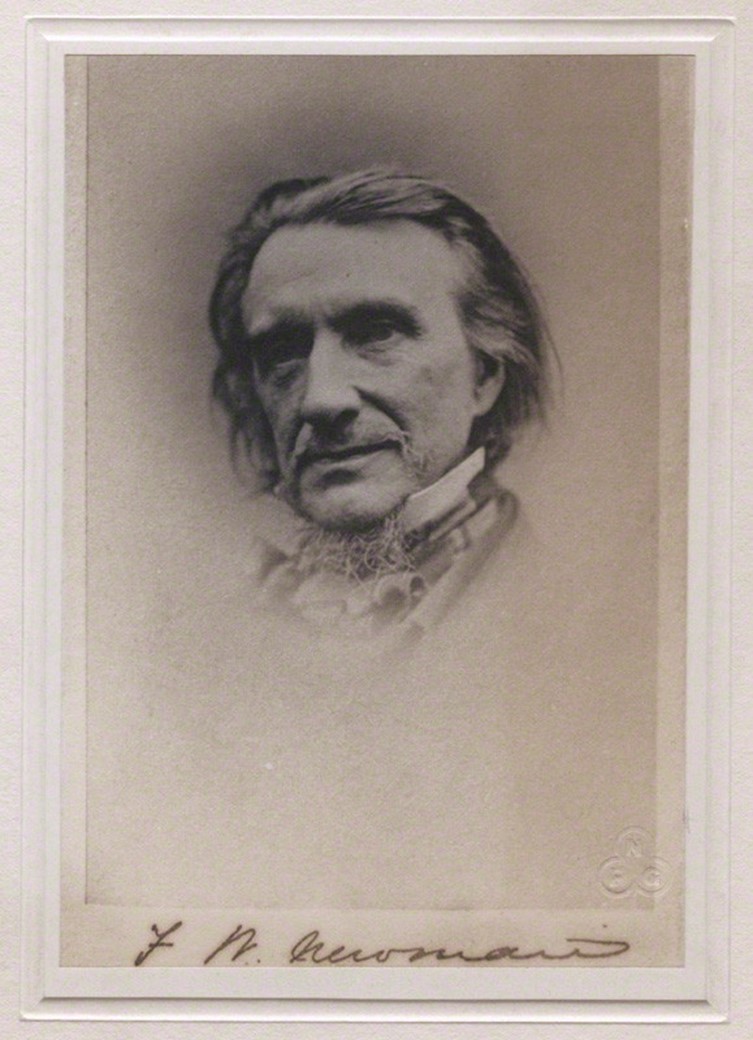 Famously met Darby in the Pennefather hosuehold, went to Bagdad with Groves, wrote Phases of Faith, to which JND replied in the Irrationalism of Infidelity. Maybe also the reason behind JGB's book, The Son of God. If anyone has an appropriate mini  biography, would be glad to use it here!

He nearly dies during a second attack of fever. Cronin, the missionary party's physician (afterwards, a leading practitioner of homeopathy), applies 220 leeches to Newman, shaves his head, and anoints him with oil. He is supposedly saved through prayer

Born in London, Newman and his brother were both educated at Ealing, and subsequently at Oxford, where he had a distinguished career, obtaining a double first class in 1826.[1] He was elected fellow of Balliol in the same year.[1] In 1827 he went to Delgany, co. Wicklow, where for a year he tutored the sons of Edward Pennefather and fell under the influence of Pennefather's brother-in-law, the Rev John Nelson Darby, one of the nascent group of Plymouth Brethren, who he describes in Phases of Faith as "the Irish Clergyman".[2] Conscientious scruples respecting the ceremony of infant baptism led him to resign his fellowship in 1830,[3] and he went to Baghdad as assistant in the faith mission of Anthony Norris Groves. This journey, which included wives, a baby in arms, and an elderly woman, has been described as "a mad jaunt whose real tragedy -- two of the wives died and the men of the party were many times near death -- is blurred by silly incompetence and downright nonsense of most of its members."[4] In 1833 he returned to England to procure additional support for the mission, but rumours of unsoundness in his views on the doctrine of eternal punishment had preceded him, and finding himself generally looked upon with suspicion, he gave up the vocation of missionary to become classical tutor in an unsectarian college at Bristol. His letters written home during the period of his mission were collected and published in 1856.

Newman's views matured rapidly, and in 1840 he became Classics Professor at Manchester New College, the dissenters' college lately returned from York, parent of Manchester College, Oxford, and at the time linked to London University. In 1846 he moved to become a professor of Latin at University College, London, where he remained until 1869. During all this period he was assiduously carrying on his studies in mathematics and oriental languages, but wrote little until 1847, when he published anonymously a History of the Hebrew Monarchy, intended to introduce the results of German investigation in this department of Biblical criticism. In 1849 appeared The Soul, her Sorrows and Aspirations, and in 1850, Phases of Faith, or Passages from the History of my Creed, the former a tender but searching analysis of the relations of the spirit of man with the Creator; the latter a religious autobiography detailing the author's passage from Calvinism to pure theism. It is on these two books that Professor Newman's celebrity will principally rest, as in them his intense earnestness has kept him free from the eccentricity which marred most of his other writings, excepting his contributions to mathematical research and oriental philology.