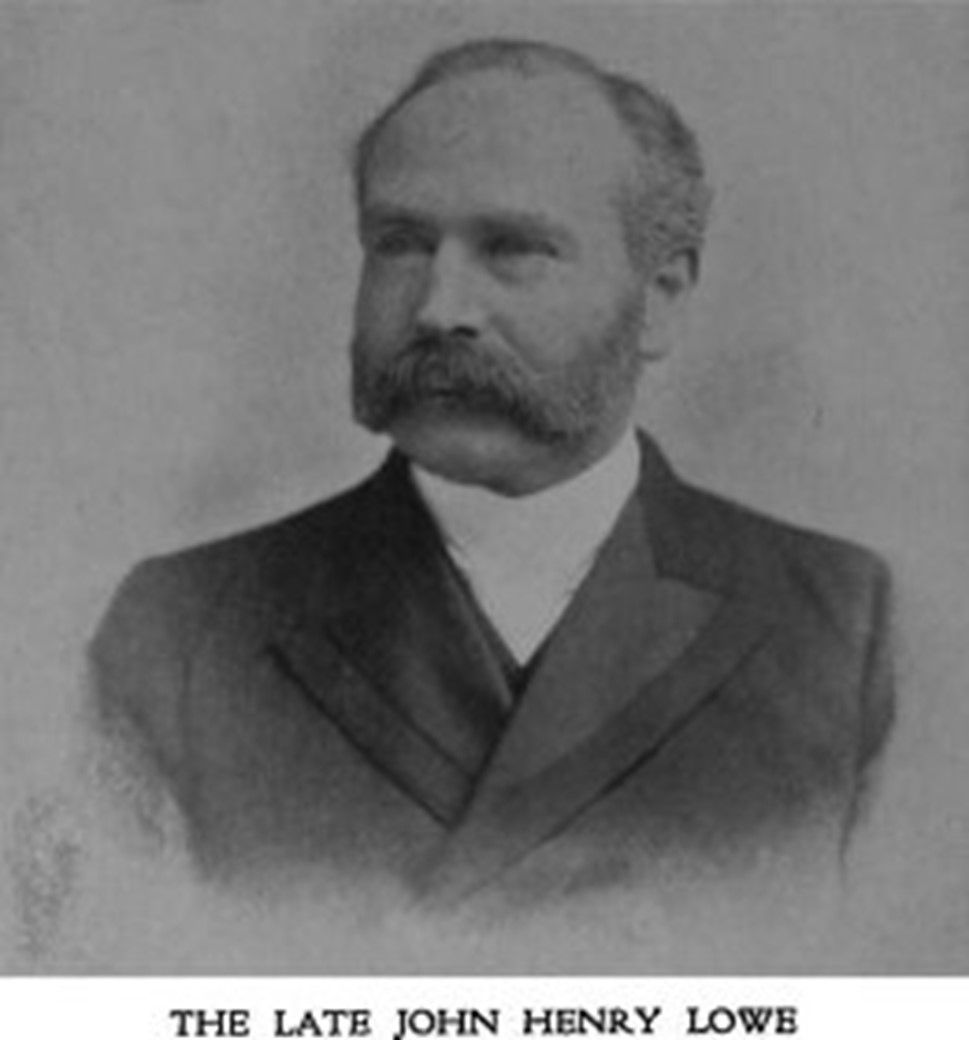 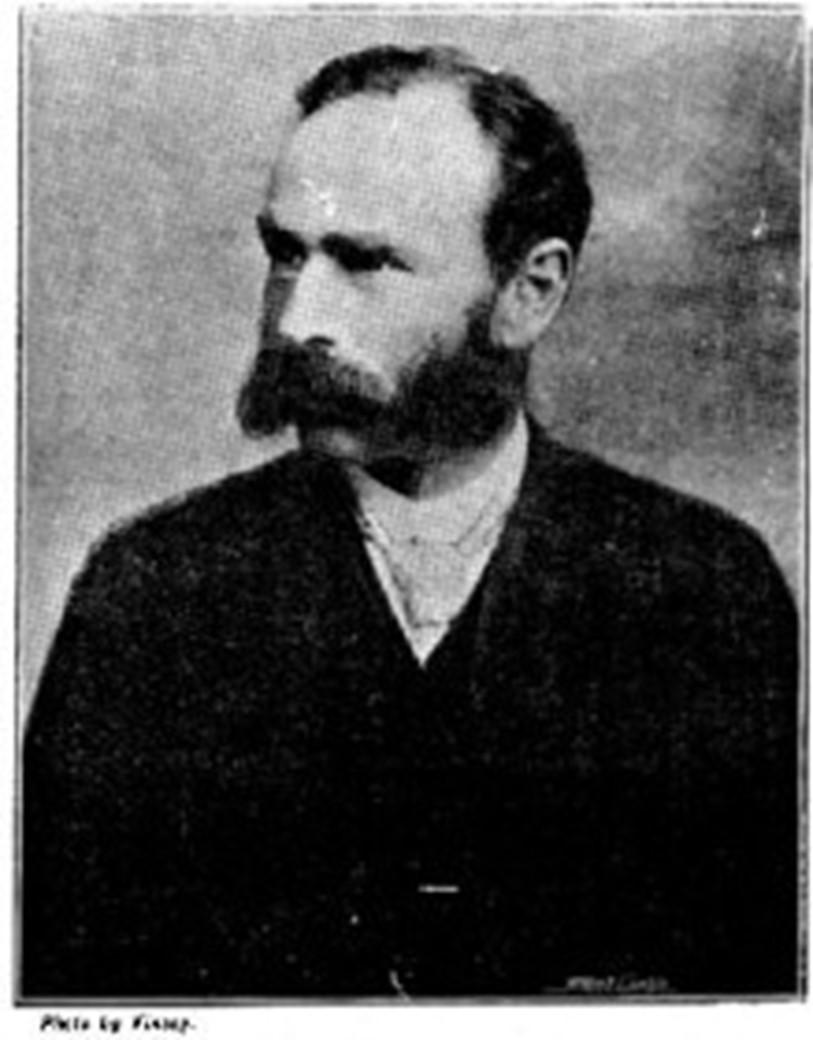 Mr. Lowe was the son of John William Lowe, an eminent barrister of the Inner Temple, and was born on 22nd November, 1841. After being trained as a civil engineer and surveyor he decided to seek his fortune in New Zealand, and sailed in the ship Blandina Dudley, arriving in Auckland in 1864. Arriving in New Zealand he secured engagement as a surveyor under the Provincial Government of Nelson and initiated the triangulation survey of the Nelson province. Later he was engaged in the laying out and formation of arterial roads, His duties took him over practically the whole of the province, and he soon acquired a good knowledge of bush and camp life, travelling in all weathers over rough tracks by horse and on foot, and by canoe on the rivers. Mr. Lowe was an accomplished linguist, and he quickly learned the language of the Maoris, who formed a large part of his staff.

In 1867 Mr. Lowe was promoted to the position of District Surveyor, and in the following year was appointed District Engineer and Surveyor for the Nelson South-west Goldfields. In 1869 he was appointed by the General Government, Resident Magistrate, Goldfields Warden, and Collector of Gold and Lands revenue. In 1870 Mr. Lowe returned to England, where he married. He travelled for some time in Europe, and engaged in railway construction work in Sweden.

Returning to New Zealand in 1872 he was appointed, on 16th August of that year, Assistant Engineer in the Public Works Department, and was employed in the location and construction of the railway between Lower Hutt and Upper Hutt, the country being then covered with bush. It is interesting to note that on Mr. Lowe's staff at this time was Mr. James Burnett, then a cadet in the Public Works Department, and later to be one of Mr. Lowe's successors as Chief Engineer of Railways.

After promotion to the position of Resident Engineer, Mr. Lowe was, in 1873, transferred to Oamaru, and was in charge of the railway construction between Waitaki and Palmerston.
In 1877 he was appointed Resident Engineer for constructed railways at Christchurch, and subsequently Engineer for the Hurunui section, with headquarters at Dunedin. In 1888 it was decided to appoint a Chief Engineer for the whole of the New Zealand working railways, and on receiving this appointment Mr. Lowe transferred to Wellington. He retired from the service on 31st July, 1899, and went to India, interesting himself in connection with missionary work there, but eventually returned to England, to live in the old home of the family.

The news of Mr. Lowe's death will be received with great regret by those who were brought into personal contact with him. He was a man of high character and sound judgment, and those who worked with him have every reason to be grateful for his advice and assistance. In addition to his high attainments as an engineer he had pre-eminently an orderly and methodical mind, which enabled him to organise his particular branch of the service in an exceedingly efficient way. The organisation which he effected when the sys tem was in its infancy has proved thoroughly efficient throughout its growth and has remained so to the present day.

For the guidance and assistance of his staff Mr. Lowe instituted the Engineer's Pocket Book, which has been continued to the present time, and has been admired by the engineers of other railways.

Mr. Lowe left a family of four sons and one daughter. Mr. J. K. Lowe, District Engineer at Auckland, is a son.