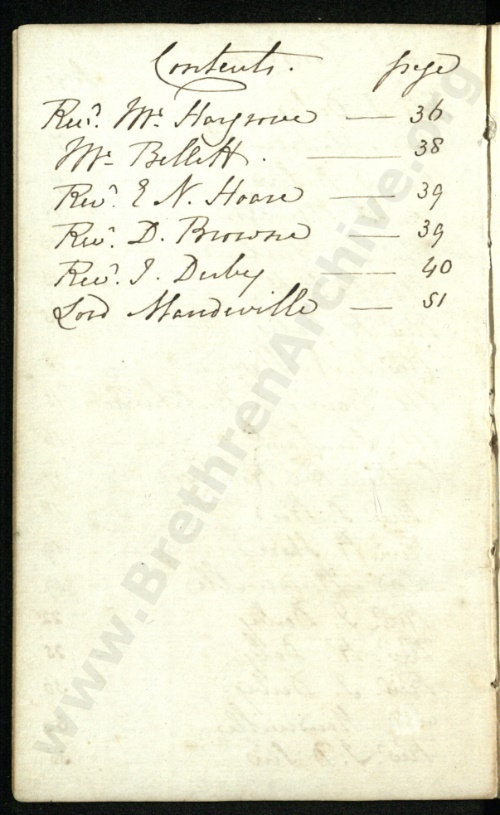 Rev. Denis Browne, Vicar of Santry and then Rector of Enniscorthy, Dean of Emly

It is clear that he was a man of enormous energy for evangelising. He seems to have been a good friend of Bishop Robert Daly, and was on a number of the same committees.

He was also on the Committee of the Scripture Readers Society, (formed in 1822)—of which in 1827 Edward Cronin was Assistant Secretary.

He was also involved with the Sunday School Society for Ireland, and at its AGM on April 13th1826, he opened the proceedings with prayer, and at this same meeting the Annual Report was read by Captain Robinson R.N.

He was involved with the London Hibernian Society which supported the work of the Church Education Society for Ireland.

In 1829 he went on an evangelistic preaching tour of Dingle peninsula with Rev John Gregg (who preached in Irish), and was later on the committee that supported the Rev E.Nangle’s famous Mission on Achill Island.

He was the penultimate Dean of Emly Cathedral (Co Tipperary) prior to its destruction after Disestablishment.