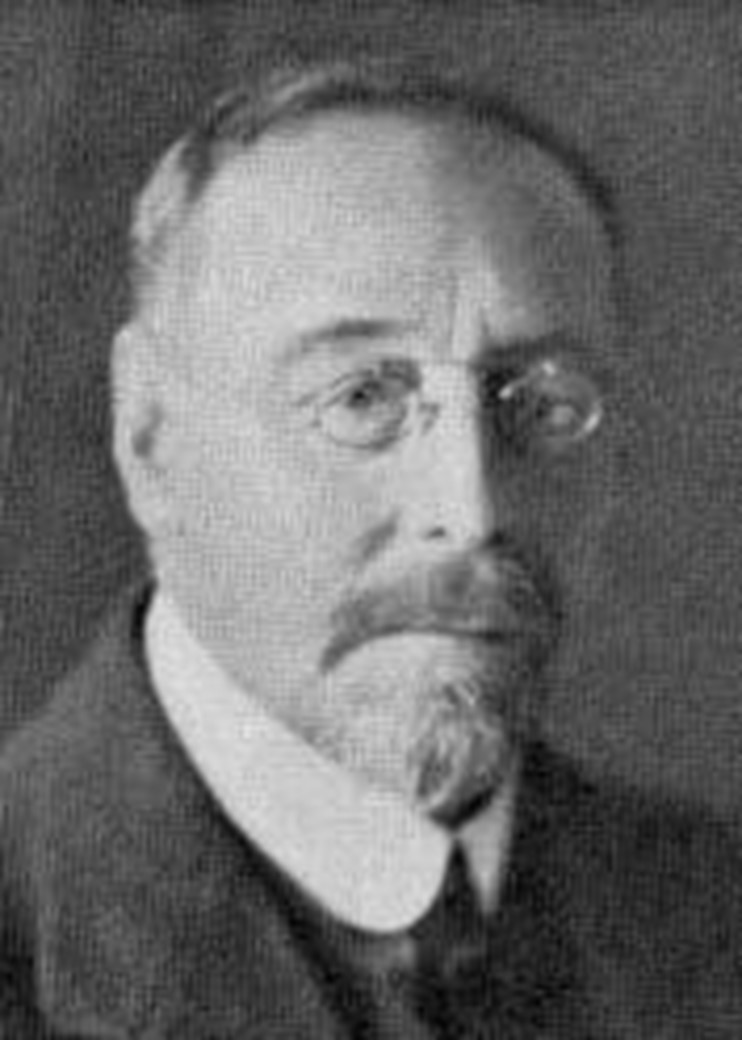 1. From September 1884 to January 1885. En-route from England he had visited Australia from late April 1884. He stopped into South Australia on his return. 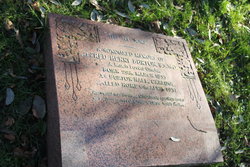 To answer Gabriele's question - whether AHB left the L-C Brethren after 1890, I've wondered about that myself. He edited the Gospel magazine Echoes of Mercy from 1891 to at least until 1910. It features articles by many authors whose initials seem familar in connection with the L-C group, including WH Wybrow, NL Noel, and WHS Fosbery, and Miss CA Wellesley. Some of these went with TW after 1909. Also one of WH Lowe's letters on this site refers (in 1910) to AHB issuing a tract about the brethren (not against them but against 'the awful ecclesiastical corruption which has been sapping the life of the brethren') and, in the same letter, says that WH Sibthorpe had bought over the publisher James Carter and, as a result, AHB could no longer use him to publish 'Echoes of Mercy' or 'Christian Library' but possibly use Alfred Holness ('of no particular shade').

There is an article about Dr. Burton in the Dutch magazine “Bode des Heils in Christus” 83 (1940), pages 175-179. After this article there is “EEN PERSOONLIJK WOORD OVER Dr BURTON” (=A Personal Word About Dr. Burton) written by JNV (= J. N. Voorhoeve). Neither Dutch nor English being my mother tongue, I give a translation by google.translate (with a few corrections) below. This might help to understand AHB’s position in his later years.

A PERSONAL WORD ABOUT Dr. BURTON
In early 1908, I had the privilege of accompanying and translating Brothers Burton and Hutton on a journey across our country. Their vivid testimony of the Savior, whom they loved so much and to whose service they devoted themselves, is still in my memory. Brother Hutton had then spent 24 years serving as a missionary in China, and had come into contact there with a faithful officer from a British warship, who had conversations with him about gathering in Jesus' Name, and recommended to him the writings of Darby and Kelly. A month later, Hutton came into possession of Kelly's fine work on the Church of God; the study thereof brought him to the "Brethren," with whom he now became more acquainted during his leave of absence, and in whose fellowship he continued his missionary work from then on. As such he also came to our country, accompanied by his friend Dr Burton. and told us vividly, with Chinese agility, of the Lord's work in China. Dr. Burton introduced our brother each evening with a portion of Scripture, of which he then gave a brief, clear statement as he could.
On his return to England, he was engaged in a fraternal struggle, which has become the cause of his going his own way concerning fellowship. We have met each other several times in later years, and everything showed that our brother adhered and defended the principles held by him and us still wholeheartedly, but that the cold spirit of many and the narrow revelation of several became practically a hindrance for him to take his place as before. The last time I met him, he said it himself to me that he knew that this was not good for him. Thank God it was no obstacle for him, until the last days of his long life, with the glow of conviction, with the love of his warm Christian heart, to speak to the many whom he could reach, to speak of Jesus Christ and His Second Coming.
J. N. V.

There is a copy of recollections of AH Burton's life available on Amazon to anyone who may wish to spend £8 on it ... I imagine it may shed further light on the questions posed above!