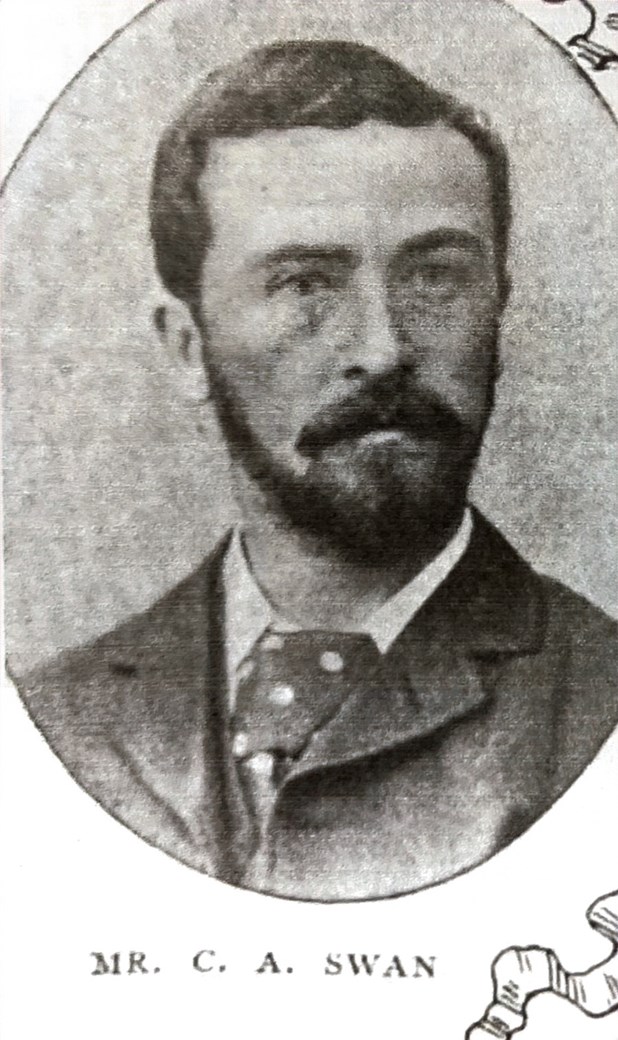 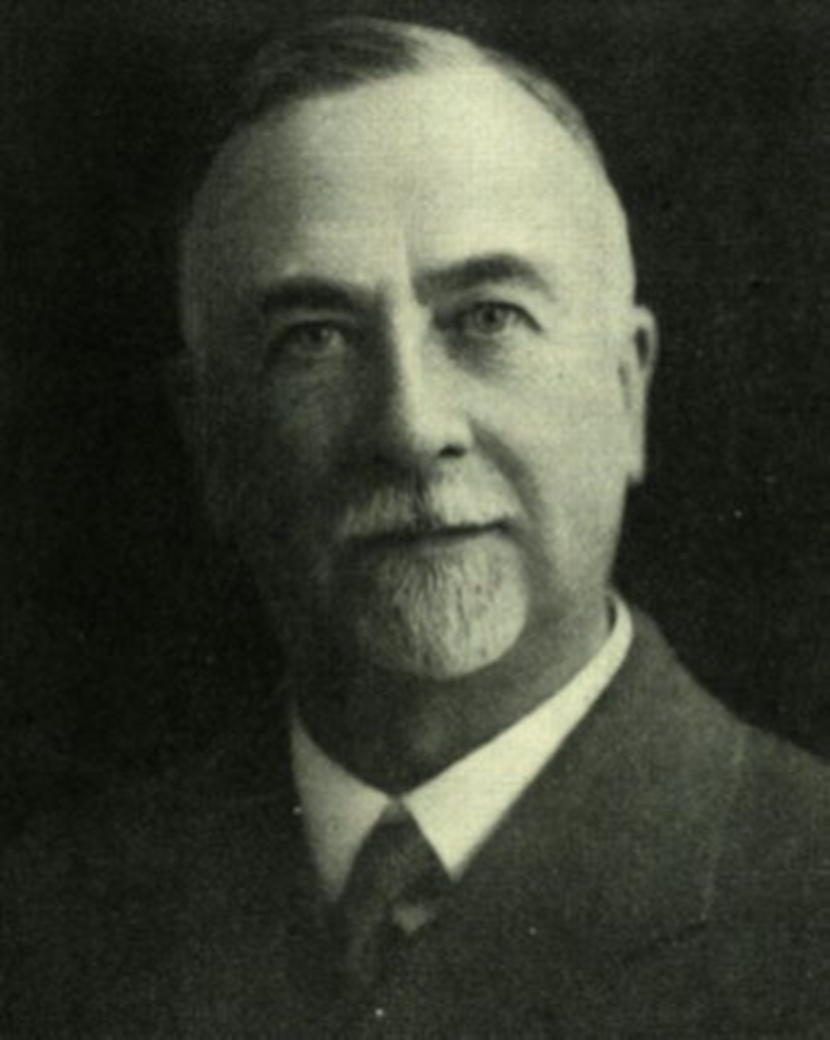 Well-known Worker at Rest.
CHARLES ALBERT SWAN, one of the earliest pioneers of "The Beloved Strip" in Africa, and the first man to reach Arnot after he had been unheard of for many months, after suffering long from a painful malady, entered into rest at Bristol on Nov. 30, 1934.  Born in Sunderland in 1861, where his father was an Alderman, and had a building business of considerable importance, he lived the ordinary life of pleasure until he was saved when about 20 years of age.  He and his companion, the late G. Fowles, were both converted in connection with meetings held by A. A. Rees, of Bethesda Chapel, of which Mr. Swan was a member for some time.  Coming in touch with Assemblies, Mr. Swan soon addicted himself to the ministry of the Word, visiting many places in the North of England.  Shortly afterwards, giving up the idea of joining his brothers in the building trade, he felt led to go and search for Fred. Arnot, from whom no communication had been received for some 2 years.  The Elders heartily commended, and he was accorded a great send-off from Wear and Tyneside.  We remember hearing Henry Dyer, the veteran teacher, giving his fatherly advice to the novice.  One thing he said, "Swans, although white in body, have black feet.  So, do not forget your own black and sinful nature, in dealing with blacks."
Mr. Swan, at the age of 24, set out for Africa in 1886.  He was joined by Peter Scott, who had to return home; then by Wm. Faulkner, from Canada. and after many trials and dangers they reached Mr. Arnot in Garanganze (as it was then called), and the Old Chief Misidi.  After six months, Mr. Arnot, far from well, was induced to come home, while Swan and Faulkner continued to hold the fort in Misidi’s country for 3½ years, longer than any other white man.
The scenes which he saw during these years of the tragic doings of a Chief who took human lives, just as one would kill rabbits or hens; the murders, beheadings, burnings, witchcraft, devil-doctors, beer drinks, slave raids, might have caused many to leave.  Hundreds of skulls were stuck on every railing round the stockade and piled on tables within.  On one table, Mr. Swan counted 200 skulls.  Old Misidi, who said himself, he did not know how many wives he had, was at last shot by a Belgian officer named Bodson, who was instantly, killed by Misidi’s bodyguard.  It took Swan I½ years from living home until he reached Arnot.  To-day the railway runs right in the country.
PORTUGAL— Mr. Swan felt led to visit Portugal in 1903, to see the needs of the country and prospects for Gospel work.   With his family, he settled in Lisbon in 1905, and did good work in that land, as well as assisting missionaries en route, to Africa, for 27 years.  He also paid an important visit to Africa in connection with the slave trade and was called to report to the late King Leopold in Brussels, which doubtless played a part in largely quelling this trade in human lives.
In 1931, though suffering much pain, he set out for the Arnot Jubilee Conference of African Missionaries at Muchacha, when 80 workers assembled, 50 years after there had been one-lonely Fred. Arnot.  A cairn marks the spot where Arnot, Swan and· Faulkner met and lived, and round this cairn in 1931, some workers joined hands and sang, "Jesus shall reign," as the three pioneers had sung in 1887.  On his return to Lisbon, as the sufferings were increasing, it was decided that he should come home and get a specialist's advice.  The trouble was found to be serious, and he was operated on, on Jan. 1932.  He was able to return to Lisbon and carry on another year, but left finally in June 1933.  ln March 1934, a second operation was performed, followed by 8 months of great suffering; a third' operation in Nov. 1934, told the end was near, but he lingered till Nov. 30th, when he "fell asleep,” to awake on the Morning of Resurrections and Reunions.
"The Witness" 1934
[Mrs. C. A. SWAN (Davies), widow of Mr. Charles A. Swan formerly veteran missionary to Africa, was called home suddenly as the result of a road accident on April 19th, 1945 at Bristol.]