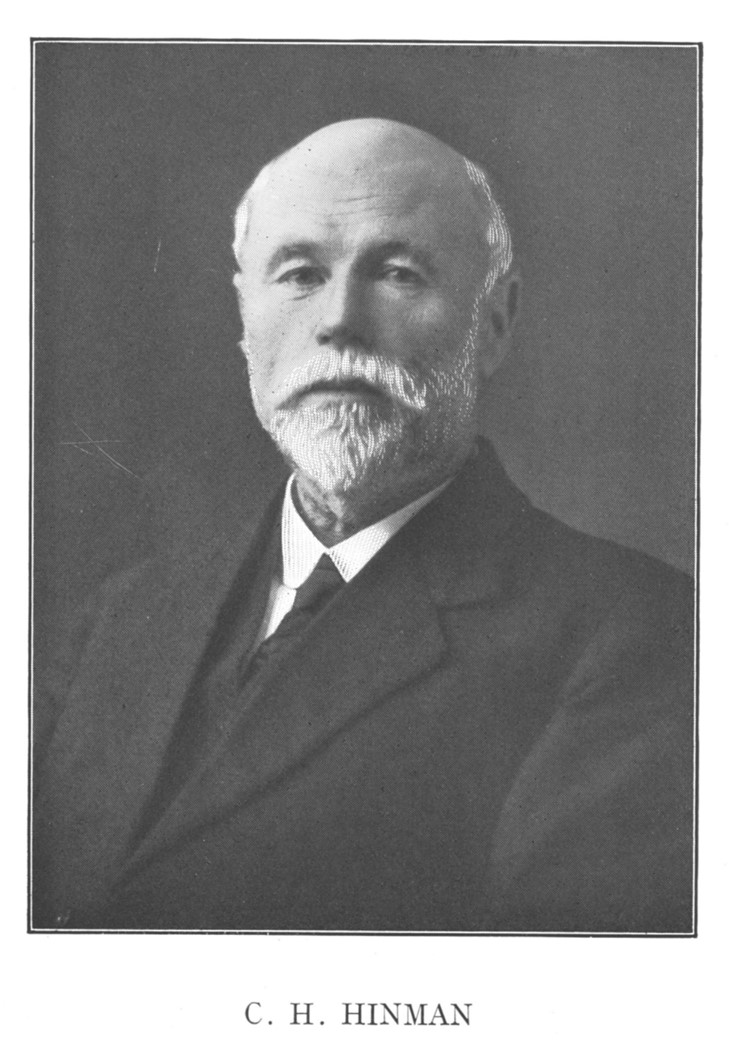 A couple of  references in;

CHARLES HILLAM HINMAN, one of the ablest ministers of the Word amongst the companies of believers who gather simply in the Name of the Lord, was born in the village of Leigh, in the County of Rutland, England, in 1859. His ancesters (sic) had farmed in the vicinity for 400
years. After leaving school he was apprenticed to a draper in Grantham. After four years he moved to London, to one of the large wholesale houses in St. Paul's Churchyard.

A double great change in his life was effected when he made the change from England to New Zealand, and there experienced the greater change—passing from death to life. He spoke of his conversion thus: "I had been but a very short time in New Zealand when I was asked to go and hear Gordon Forlong, an ex-London lawyer and a converted Deist. I consented, and on the next Sunday went to hear what the lawyer had to say. I can now scarcely describe my feelings. He was evidently preaching what he understood, for he was telling it out with no uncertain sound. It was something very different to what I had been accustomed to listen to in the Church. I was convinced that what he said was in the Bible, yet I thought it awful presumption for any one to say he knew he was saved. However, I was in such a state of mind that I wished to hear more, so the next Lord's Day I was there again, anxious to catch every word. This day my interest and conviction were deepened. My false peace was broken up, and the bitterness of a guilty conscience took its place. The next Lord's Day found me in the same place, and the burden of my soul was: What must I do to be saved ? I had tried to leave off old sins, and turn over a new leaf, but it was no use; it gave no comfort, no peace." He expressed the latter thus: "Oh, the joy of that moment when I realised the work was finished for me! It was on the Monday morning 10th May, 1880, about nine o'clock that the words, 'IT IS FINISHED,' came before me. My deep trouble then gave way to sweet peace. My sins were forgiven—my soul was saved. Since the day I took God at His Word, and believed the record given of His Son, my greatest joy has been to tell out to others God's way of salvation."

Since his conversion he spent the greater part of his time preaching the Good News throughout the length and breadth of both North and South Islands.

Twenty-seven years ago a visit to England was blessed to the conversion of several of his relatives and many others.

Attacked by Bright's disease, he paid visits to the Old Country and the United States for special treatment with little effect. Returning to his home he partly recovered, and was able to minister at intervals, but it was evident that the trouble was steadily gaining the mastery, and on
Saturday, 26th August, 1922, he finished his course. With his family gathered around him, almost his last words were: "What shall the first five minutes be like in Heaven?"

CHH is mentioned a number of times in the book "66 Years of Assembly Testimony in Southern Manawatu", which I just added. This is probably the longest section, He has an entry on Findagrave, but no picture yet ..  https://www.findagrave.com/memorial/165187062/charles-hillam-hinman 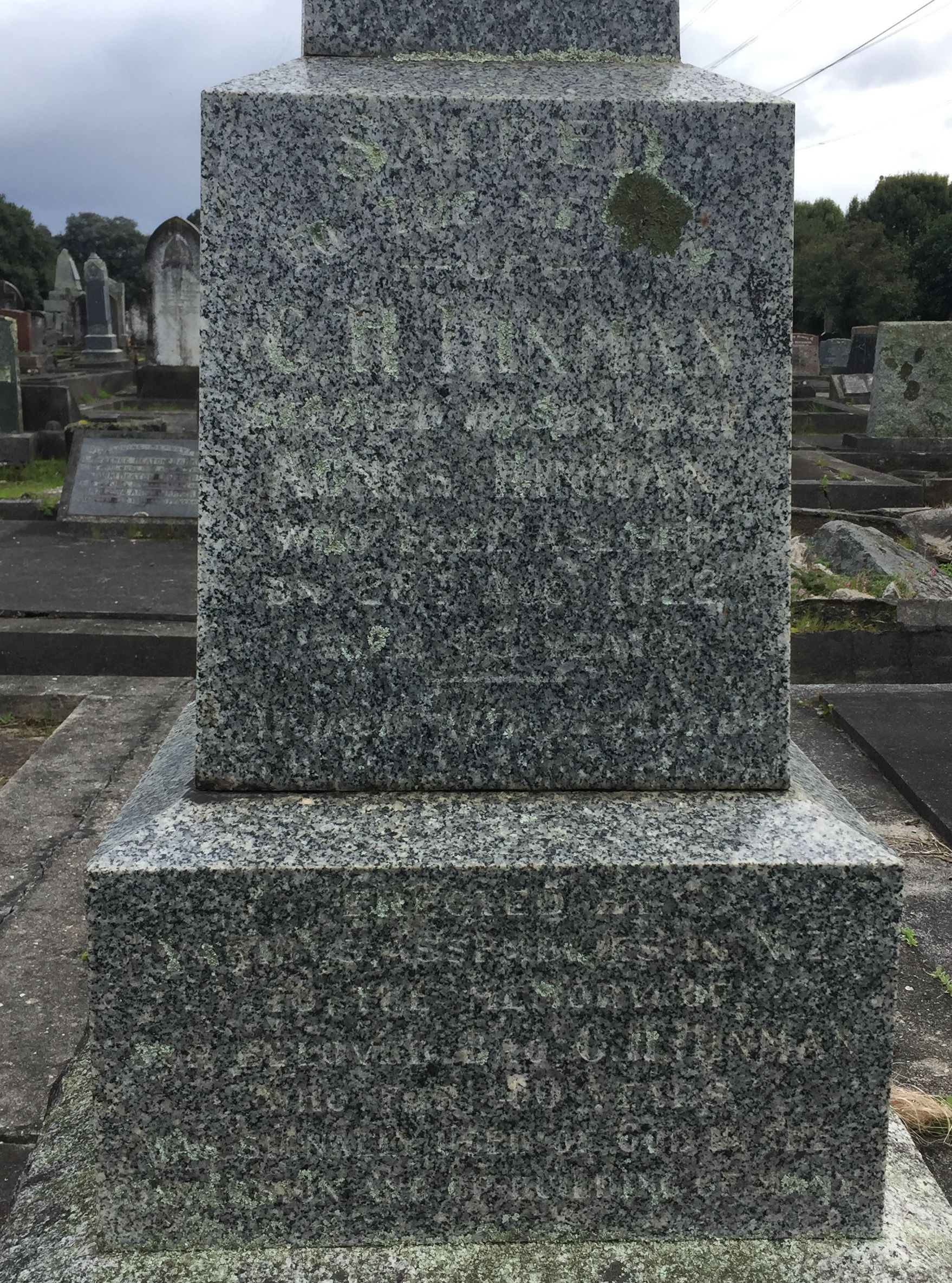