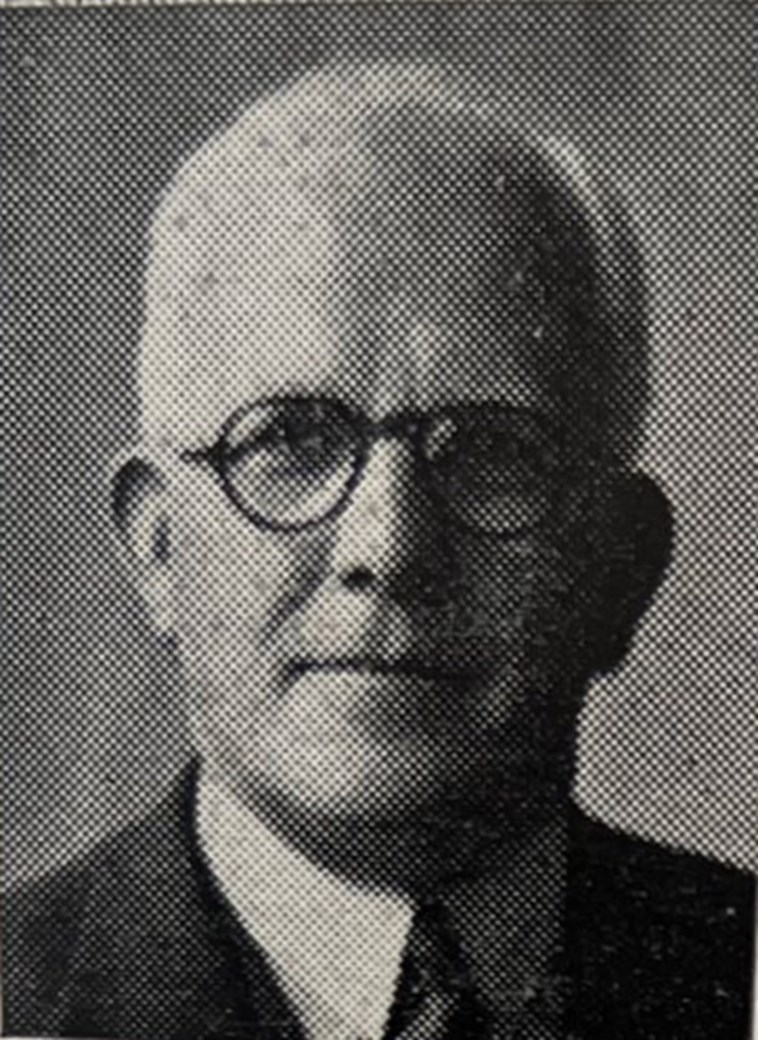 Stephen Witheford said ...
Hi there I am a direct descendant of E W Rogers he's my great great grandfather I was wondering if you had anymore life information on him like his wife's name and maybe her maiden name I'm trying to do some work on our family tree for the witheford side and for the Rogers side of the family Many thanks.

Stephen, This is all I could find. Maybe you could fill in the missing names & dates.

Friday, May 20, 2022 : 00:29
Alan Low said ...
Thank you BrethrenArchive for placing our dear late brother E.W.Roger's book, 'Concerning the Future' for our free access. I was re-reading his book titled, 'The Revelation and Future Events', being a Precious Seed Publications in 2011 reprint of his early works in 1971. He referred us readers to this book on pg. 23 for greater insight into his thoughts concerning the prophesies contained in Daniel.

God bless all of you richly!! Maranatha!