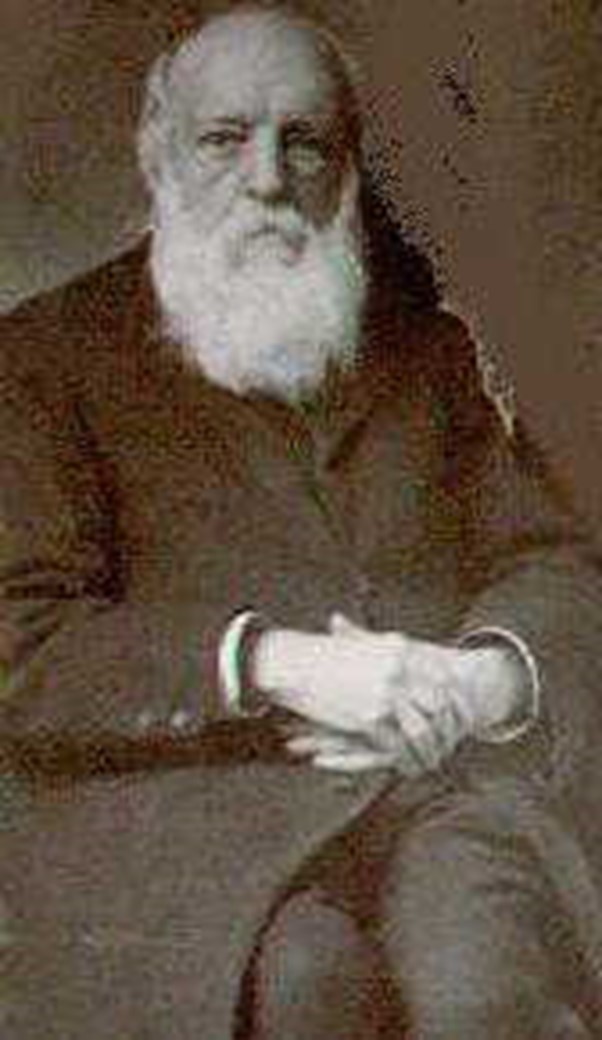 What do we know about George Morrish?

I understand he took over T.H. Gregg's publishing business, at 24 Warrick Lane. Later he moved (why/when?) to 20 Paternoster Square which was also listed under many other names, such as "London Gospel Tract Depot".

Some time later (again why/when?) the depot moved to Camberwell Road (or maybe this was an addition rather than a move), but latter publications were issued from 114 Camberwell Road.

Morrish Printers
The original George Morrish lived 1814-1911 and was a printer at 20 Paternoster Square. London, EC4. There were many other printers used by brethren at that time, but JND asked GM to do printing for him. He and his daughter Hannah, 1848-1945, compiled 'A New and Concise Bible Dictionary'.
His son George 2, d. 1920, lived over the printing business at Camberwell, London SE5 – there was more than one location – then lived in Denmark Hill, a road in Camberwell. George 3 did his printing training at Cooper and Budd and Morrish's. His brother Stanley, 1885-1967, also trained at Cooper and Budd and worked at Camberwell.
His son George 3 lived in St. Albans, but also bought Morrish and Company – no relation – in Tichfield Street.
John – 1852-1936, brother of George 2 – ran a bookshop in Paternoster Row. The printing was done at Camberwell.
The 'Blitz' – World War II – destroyed both Paternoster Square and Paternoster Row by fire in 1941, but Camberwell escaped almost unscathed. It was after this that Stow Hill Depot moved to Fife Road, Kingston, and it then moved to Upper Teddington Road in 1955.

In 1899 he published the Morrish Bible Dictionary, which he compiled with help from his daughter Hannah.

In later years, I assume his son, also George, took over running of the depot. However James Taylor wanted more direct control, which led to the establishment of the Stow Hill Depot and essentially the end of Morrish as being the Brethren publisher.

He was buried in Nunhead Cemetery on the last day of January, 1912. Will try to find that and take a picture.