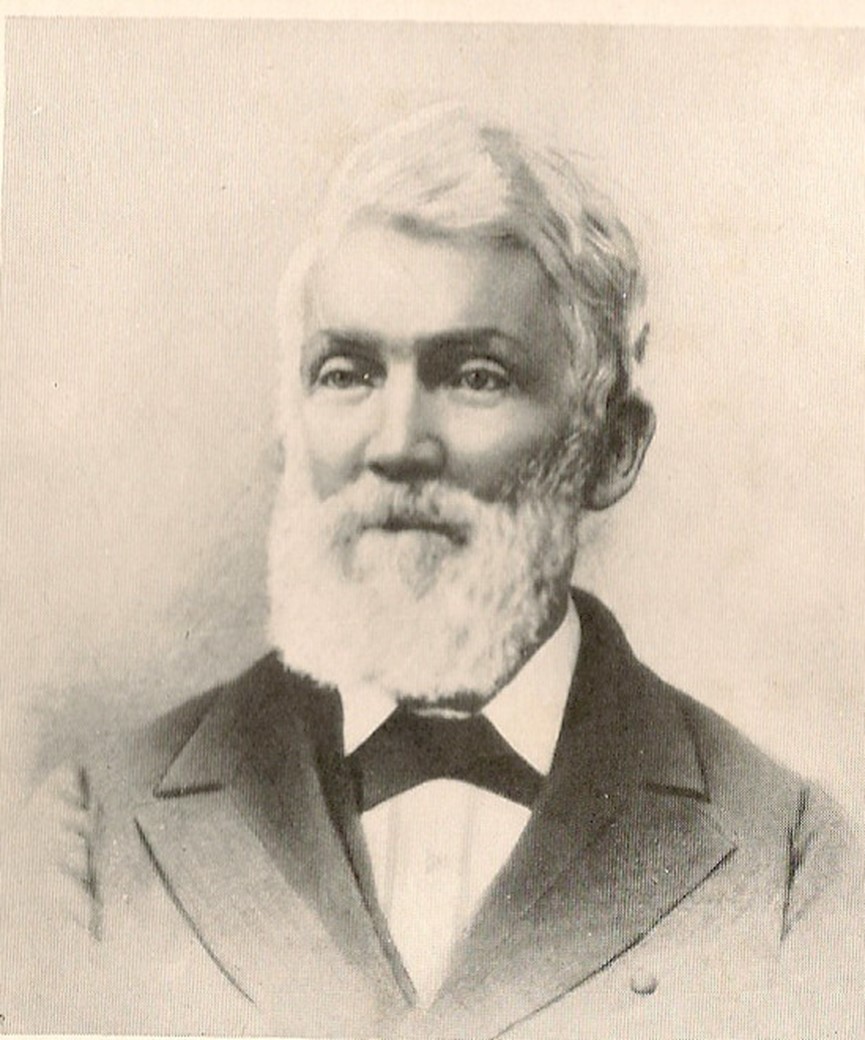 In equal honour with the name of Captain Owen I would associate the name of Henry Young. Young put forth A Plea for the Honour of Christ. The tract was written in opposition to the censorious pretensions of the Exclusive party, and its very title involved a bold counter-claim. The following quotation is in point. "A beloved brother writes me: 'Is it Christ or persons that engage your affections? The Spirit sacrifices all for Christ' My answer is, 'I own the paramountness of Christís claims, but deny the opposition. . . . Does the Spirit sacrifice the Church to Christ? . . . We may presently come to sacrifice Christ in the person of His saints, . . . His BRETHREN -- His MEMBERS -- looked at collectively -- His BRIDE.' " Nor can I prevail on myself to omit this fine passage: "Truly it is grievous to see such instances as have occurred of the greatest excesses committed by the rash, the forward, and the inexperienced, in the way of invasion of the peace of gatherings, sanctioned by those who know better; and the table of the Lord, that sweet memorial of LOVE, -- love strong as death, -- turned almost everywhere by brethren into THE ROD OF THEIR ADMINISTRATION."
Wednesday, Feb 13, 2013 : 18:18
Tom said ...

From PETER J. LINEHAM: THE SIGNIFICANCE OF J.G. DECK

Deck was friendly with Henry Young, a judge in the Bombay Residency who had been in India since 1822, and was the third son of Sir Samuel Young. The subsequent behaviour of Young and Deck and Young’s later links with Open Brethren suggest that they had been inspired by Groves’ call in his little book Christian Devotedness for Christians to abandon worldly security and thus experience the grace of God in its fullness. In 1834 Young resigned from his position and refused to accept the pension to which he was entitled. Others took the same stand. J. G. Deck was troubled in his conscience about whether a Christian could be a soldier, and so he resigned from the position his father had purchased for him.