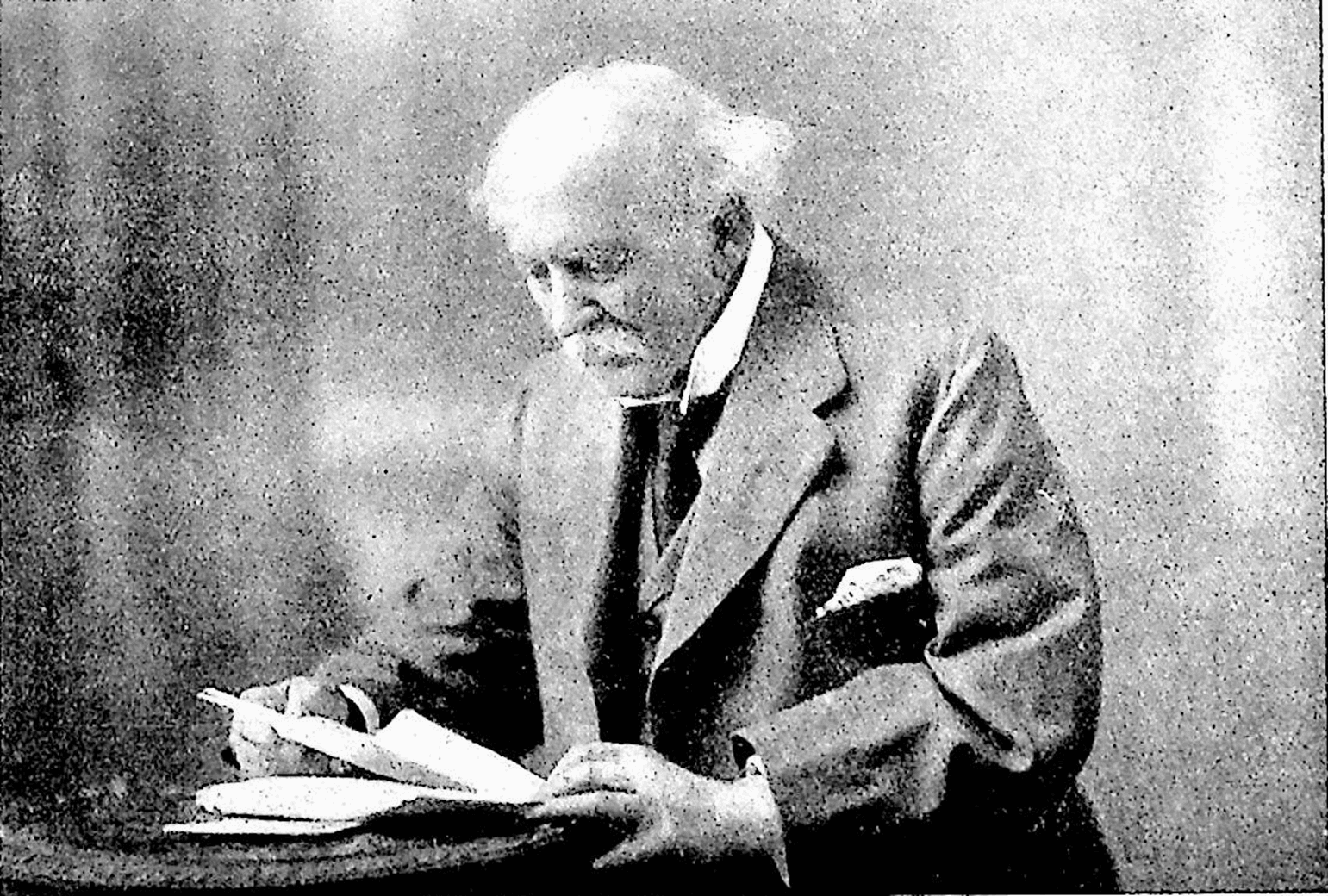 Source for date of birth: General Register Office ("1850 Births in the District of St. David in the County of the City of Exeter", No. 194)

A quote from some notes of Edwin Cross; basically a daughter of H.W. owned the Plum Lane (still in use) meeting room for a while,

The old owner of Plum Lane was after Mr W G Scott, one of Heyman Wreford's daughters. Her first marriage was to a Mr Stevens, then she remarried after he died to a Mr Stephenson! Her name was Rhona G Stephenson when we knew her. Some brethren used to go to her home at Campden Cottage, 23 Weymouth Mews, London W1 and break bread with her, then when she had to go to a retirement home they continued with the same practice until her home call. [Mr H E Gale of 81 Bedonwell Road, Bexleyheath was among the last brothers to visit in this way.] The hall at Plum Lane was negotiated into our hands between 1965/67. I do not know why she obtained Scott's meeting room — it might be she was a kinswoman to Mrs Scott or one of her husbands were somehow related to the Scotts. None of the three Scott daughters ever married. The Scott family lie buried near William Kelly in Charlton cemetery.

An obituary in a medical journal;

Some more information from; http://mcclintockofseskinore.co.uk/Capt.%20Wreford.html, written primarily about his son,

Heyman Wreford originally worked in the Wreford family business, a Gents Drapers firm in Exeter, at the age of forty he was a medical student in London. In 1892 he married Catherine Hannah Guerrier, daughter of corn merchant, Henry John Guerrier, Catherine's mother, Emma was the daughter of William Joynson, owner of Joynson's papermill in St Mary Cray, Kent.

The Wrefords moved to Brighton, before finally re-settling in Exeter where they lived at "The Firs, Denmark Rd, Exeter".

Wilfred was also known by the names, Anthony and Tony Joynson-Wreford, it is not known why he chose to be called Tony, his name was never changed legally, all his legal documents were signed as W.H.J Wreford.

Bertran was killed in action on April 17th 1917 in France, Christabel married Alan Maurice Gladwell on the 12th October 1921.

Tony married Mrs Frances Agnes Parker, widow of Captain. Alan Foggett Parker, they were married at the Chapel Royal at the Savoy on the 12th of December 1918. Frances had a daughter also called Frances, from her first marriage.

The next issue of Messages of God after his death was basically a tribute with lots of biographical information, so I've added that. I think his daughter continued the periodical for a while.

A couple of other things I found -

He edited another periodical Fruitful Fields, which began in 1916. I have the first volume. Maybe this is the samw as "In His Harvest Fields" (p31 MoG 1935)

He edited the "Day by Day Almanac" for a while .. I've never seen a copy;

He is of course the author of the well known hymn, Christ the Saviour of Sinners

Regarding the war Bible distribution work he took part in - here are examples of those mini-Bibles. I have one myself which I picked up off ebay once.