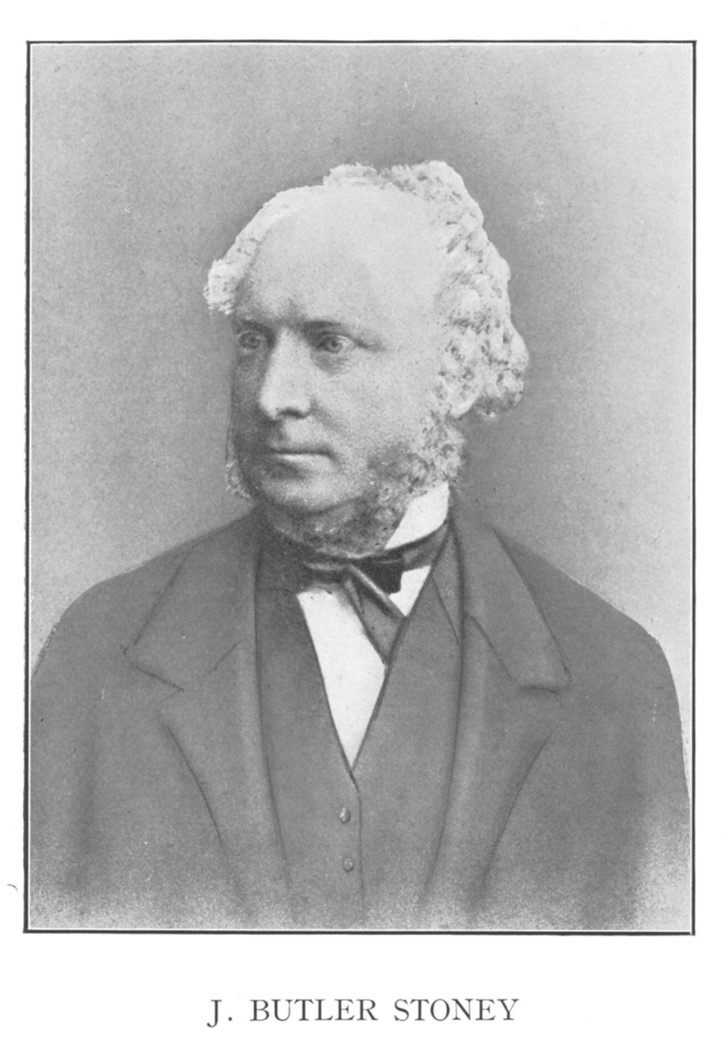 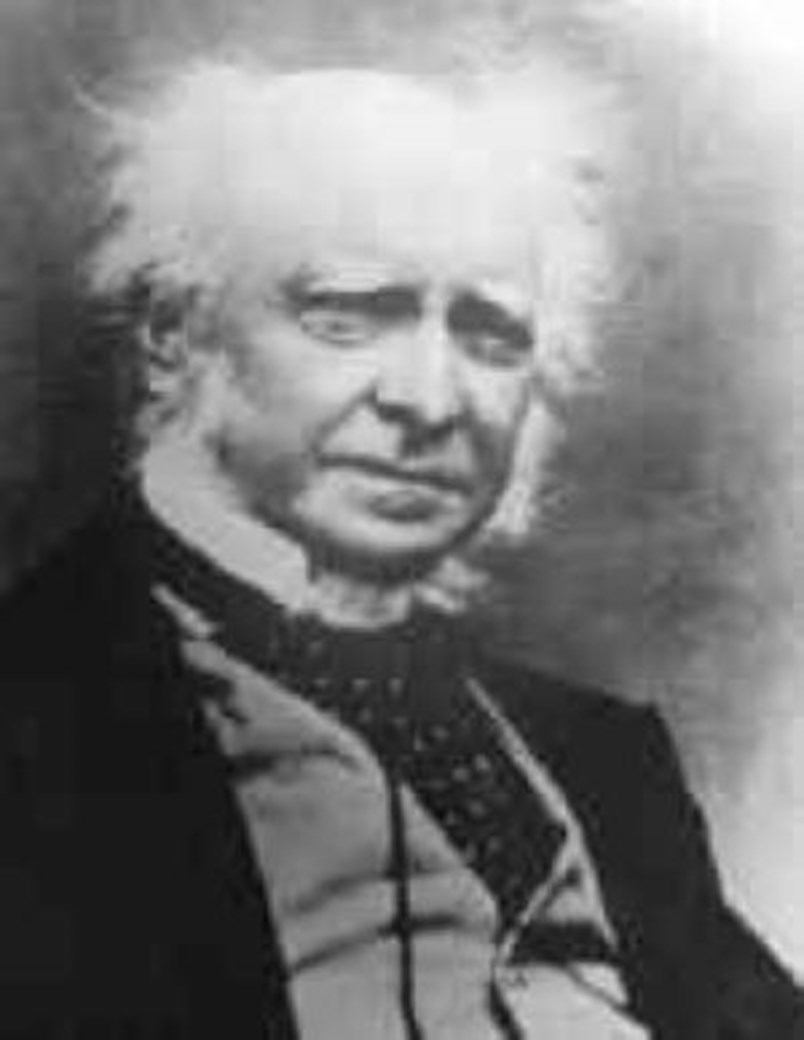 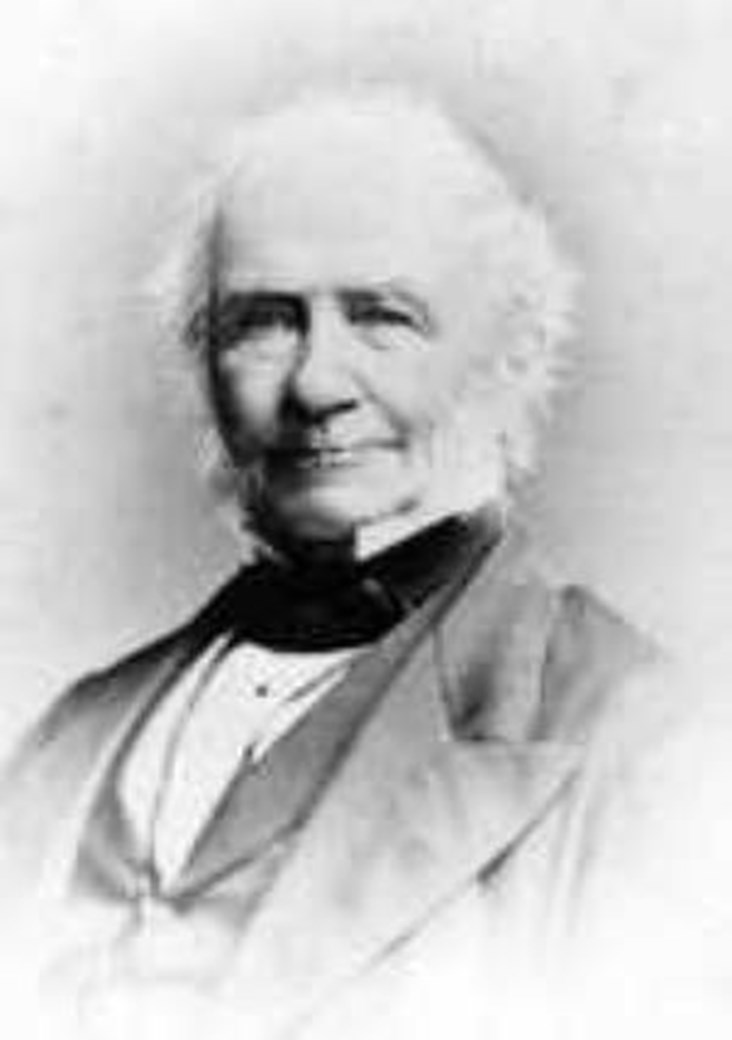 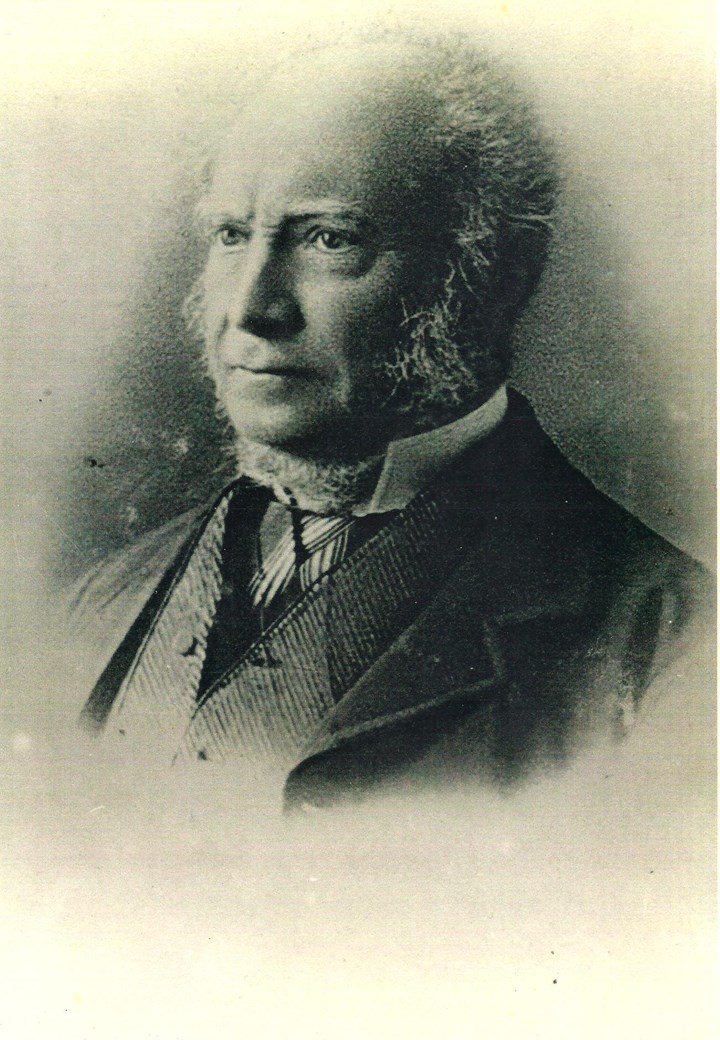 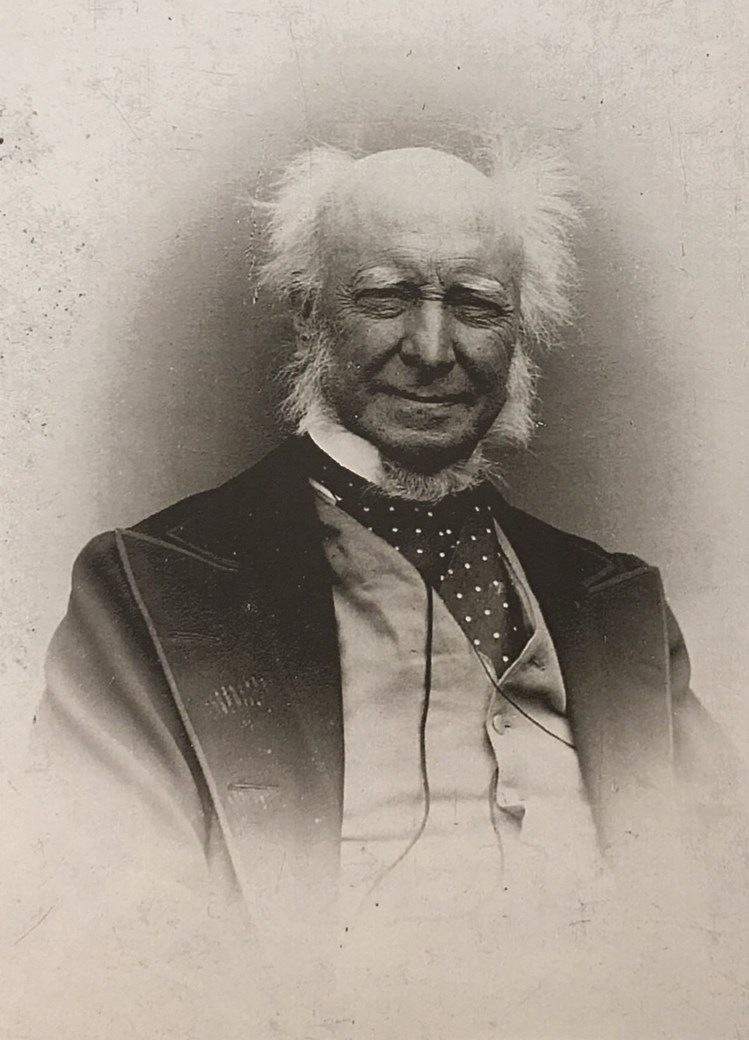 JAMES BUTLER STONEY was born at Portland, Co. Tipperary, on 13th May, 1814. His father was a strict Puritan and his mother (nee Butler) equally strict from a different point of view. Her four sons remarkably answered to her culture in mind, in address, and in manner of life. They had private tutors, and lived in a country home, with only country pursuits and pleasures.

J.B.S. entered Trinity College, Dublin, at fifteen, taking his place at 70 out of 92. At nineteen he was Senior Freshman and well up in Classics and Law. His first religious impression was as a boy, when the Rev. Baker Stoney, Rector of Castlebar, the friend and fellow-worker with Mr. Nagle of Achill, came to Portland. At family prayers he read Acts 9, and dwelt on the fact that God's salvation was so great that He could send a "light out of Heaven" to arrest one soul, and in that light was seen a Saviour in the glory of God for a man on earth who was stamping out His Name from the earth. He saw that just One and heard the voice of His mouth (Acts 22 and 26).

The youthful mind is "wax to receive and marble to retain, " and he never lost the sense of the revelation in Christ of the "kindness and love to man (philanthropy) of our Saviour God" (Titus 3. 4). But the ambitions and joys of youth left little room for serious thought. He was eagerly following his studies for the Bar; all his prospects in life depended on his success at the Bar.

In 1831 men were dying of cholera all around in Dublin. He was suddenly taken ill, and his first thought was, "How can I meet a holy God ?" The agony of his soul was worse than that of the body. He rang for his servant to go for the doctor. "Thomas, I am afraid I am dying. " "Surely you are, sir, " said Thomas. Alone he threw himself on his face, and cried to the God he had heard of as a boy, who could receive the chief of sinners because the "Crucified One" was at His right hand. When the doctor came he was exhausted and appeared dying, but quite calm he said: "Jesus will have me. Lord Jesus, receive my spirit."

A long sleep restored him, and he was soon able to return to his studies. But he had been "born again," born for a new world, new hopes, new life. "No more law for me," he said. "I'll be a witness to grace, " the grace that could only be revealed from glory for sinners.

He joined the Divinity Class at Trinity College, Dublin, where there were really good men at that time, but he had to wait nearly four years. He could not be ordained until he was twenty-four years of age. His family were very angry; his uncle would have nothing more to do with him; as his fine talents and opportunities were being thrown away for a curate's pay.

But during those four years he was studying the Scriptures with all the earnestness of a soul that had learned that unseen things are for eternity, the seen things of this life passing away. As he studied the Epistles he found that the "gifts" for ministry in the Church of God were given directly from the Ascended Man to each one, so that by Christ's own appointment one became an evangelist or a teacher, etc. (Eph. 4). *He would not wait for a curacy; he would go out at once into the highways and hedges and invite sinners to come to God's great salvation: "Come, for all things are ready. "

He wrote a little book called "Discipline in the School of God," dealing with the Old Testament characters, and contributed to several periodicals. He spoke somewhere every day and travelled much. A fervent, impressive speaker, he anxiously avoided anything like eloquence, feeling that the Spirit of God was the only power for holy things.

J.B.S. died on 1st May, 1897, just before his eighty-second birthday. God was his exceeding joy to the end—while telling of Him he gently fell asleep. He rejoiced to say:

"'Tis the treasure I found in His love
That has made me a pilgrim below."

Cecil Weston said ...
Another of my favorite. Just love his style of writing and his comments on behavior in the assembly e.g. looking around to see if any other brother is still searching his hymn book or Bible before he gives out a hymn or a word.
Friday, Oct 27, 2017 : 02:56
Marty said ...