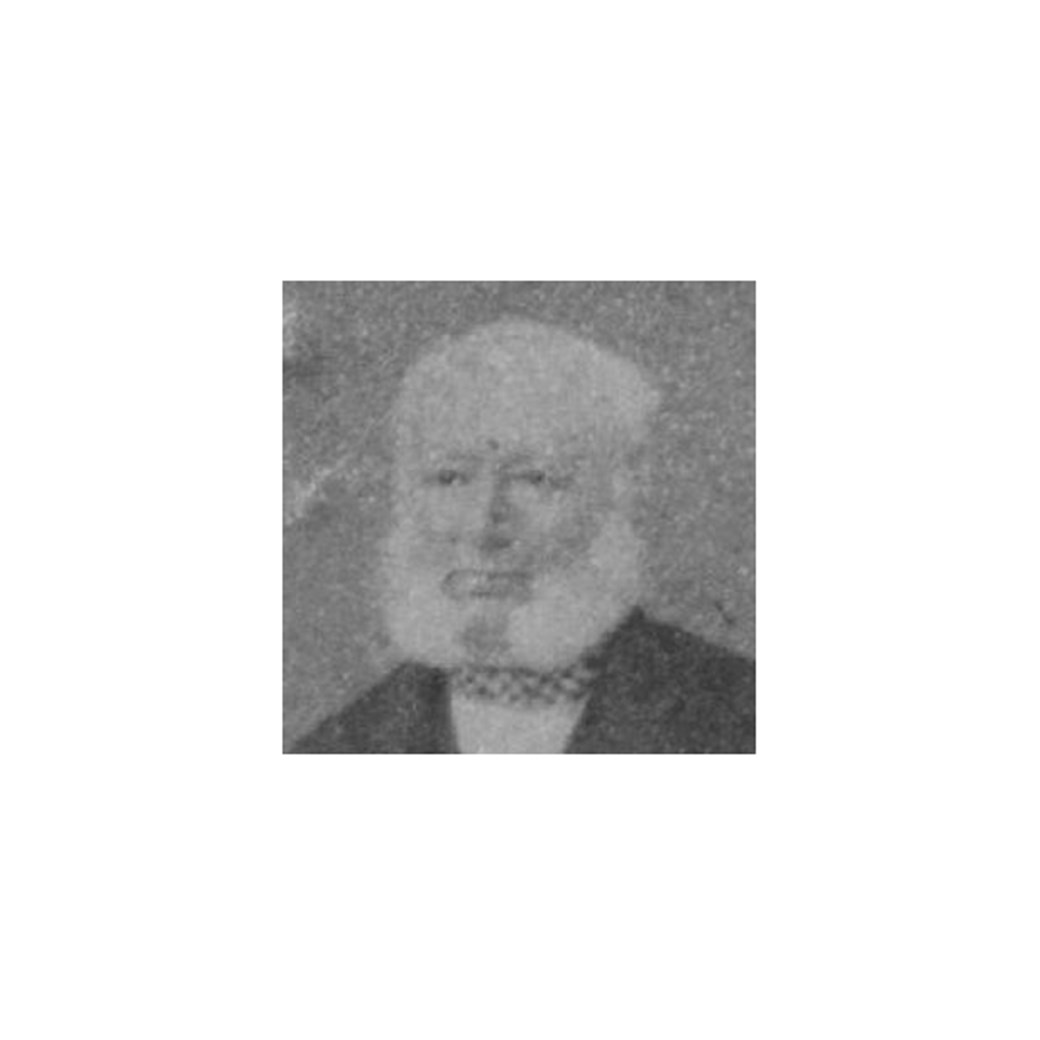 James Ebenezer Batten (born Devonport [sc. Plymouth] 1803/4) was a draper or a builder. He was a trustee of a chapel built for a group of Particular Baptists in Plymouth, which was bought by G V Wigram in 1831 and which became Providence Chapel, the first building used by the early Brethren in Plymouth. In 1846 Batten was one of the signatories (together with H.W. Soltau, W.B. Dyer and J. Clulow) to a letter protesting against B.W. Newton’s exclusion by the Saints at Rawstorne Street, London, but later in the division of the late 1840s, JEB sided with JND, as is apparent from his Letter to the saints meeting in Ebrington Street, which was written from Tothill, [formerly ‘Tuttle Fields,’ near Westminster] 23 December 1847

According to the Census returns, JEB (described as a ‘proprietor of houses’) was visiting a family in Kent in 1861, but in 1871 he was living at Andover Lodge, Cheltenham with his wife (born c.1820 in India) with several visitors, viz. William ?Waller/Walter (born c.1816, Ireland; MD, MRCS) and his wife Wilhelmina; Henry M Hooke (born c.1837, Lynne, Norfolk; evangelist) and Lord Adelbert P. Cecil (born c.1842, London; evangelist).  It was from Cheltenham in 1885 that J.E.B. published a letter, Is it subjection to the Holy Ghost? Or to a Committee?  endorsed ‘Private, for those in fellowship only.’ Later in 1885, W.R. Hadwen published J.E.B.’s last letter on the Reading Sorrow [i.e. the controversy in Queen’s Road Assembly] from Highbridge, Somerset, where JEB died 18 August 1885. Copies of most of the pamphlets mentioned above are in the CBA at Manchester.

According to the England and Wales Non-Conformist Record Indexes, a James Ebenezer Batten was born on 16 December 1803, though in Cripplegate (London). Could this be "our" JEB?

JEB's entry in the National Probate Calendar is here.