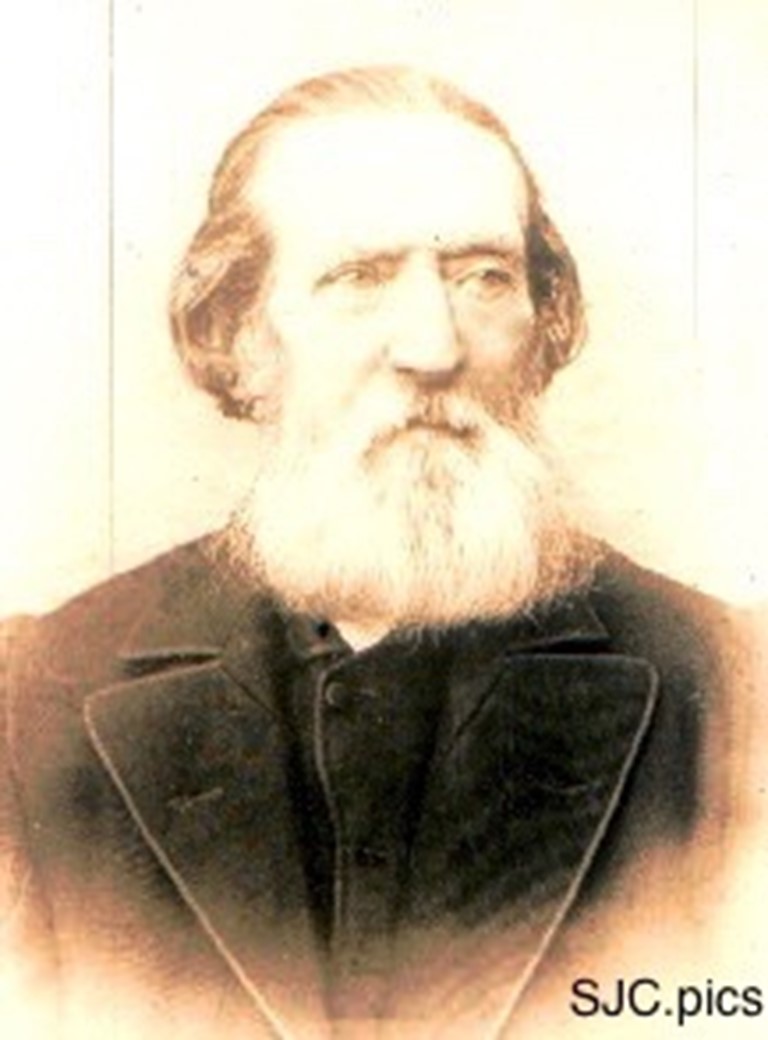 This extract below is taken from "The Life of John Leche Kraushaar by his grand-daughter G.E. CLIST".

John L. Kraushaar soon came into contact with this movement and, finding that the aims and motives were identically the same as those which he had considered from his perusal of the New Testament, he sought God’s guidance in prayer and finally discontinued his association with the Church of England and joined himself with this company. As the result of the informal gatherings spoken of previously, small assemblies were springing up in all parts of the country, meeting regularly for the simple office which became known in New Testament language as the breaking of bread, following as closely as possible the practices of the early disciples. This took place every week and it became evident that these gatherings needed shepherding and oversight, and also that deeper teaching of Biblical principles was desired and necessary. But a salaried minister was considered contrary to Scriptural teaching, and so it became recognised that, as in the early Apostolic Church, those with the ability to teach were set free for the exercise of this particular gift and were to depend on the resources of God’s bounty, their requirements to be made dependent on the voluntary gifts of the circle that was immediately benefiting by the exercise of their ability. George Muller, that grand pioneer of the life of faith and dependence, was beginning his work among the orphans of Bristol and launching further afield in establishing preaching centres in foreign lands. Simultaneously, Mr Anthony Graves, Lord Congleton and others were penetrating into Persia.

All these emerged from small assemblies, whose ideal had been to follow their Lord and the apostolic methods which received their commission from Him.

The London gatherings which had listened to Mr Kraushaar’s exposition of the Scriptures now suggested that he should devote himself entirely to ministering, and that some of the scattered assemblies about the country should be placed in his oversight, so that he should develop them and instruct them more fully. After prayer and consideration, he at once resigned his work in the London City Mission to enter upon a different kind of work in the county of Huntingdonshire. His work in the London City Mission had borne the most encouraging fruit, and he had founded a ragged school in a poor quarter of London which he now left established under the supervision of a convert.

Also see http://fdo.kz/kstory.html for more information on the family history.

John Leche Kraushaar ("JLK"), 1819-1899, ... For five years (1829-33), JLK attended St. Georg German Lutheran Church School, so he would have been fluent in German. ... With a view to ordination, he studied Greek and Latin at London University where he was president of the debating society. ...
JLK joined the London City Mission in January 1852 and resigned on 31 Apr 1858, after serving six years. He joined the Plymouth Brethren and moved to various parts of the country ministering to the flock.
Friday, Mar 30, 2018 : 23:26
Tom said ...
Sorry the page was down for the most the day.

Thanks a lot for this potential identification Nick. The only negative i can see is that we would have been just 23 at the time of the Madagascar book which on the frontpiece suggests he had already authored many books "etc. etc." at the time.
Saturday, Mar 31, 2018 : 06:15
Martin Arhelger said ...
As to John Leche Kraushaar see:
https://www.geni.com/people/John-Kraushaar/6000000002671170000
According to J. A. v. Poseck's (German) book "Christus oder Parkstreet?" J. L. Kraushaar issued "The Occasional" (a magazine? or a collection of papers?). A website (now not longer online, I think) wrote: "He printed "The Occasional Magazine " and circulated it, not only in this country but in other lands amongst English-speaking people."
I have Kraushaar's book on the Tabernacle and have it put on my website:
www.cw-archive.org/de/search?q=kraushaar
Kraushaar also wrote articles in magazines, for example 9 articles on Gideon ("Hidden by the winepress") in Good News for Young and Old 8 (1868).
A catalogue of W. B. Horner (October 1876) mentions Kraushaar's book "Truths from Nature; or, Spiritual Fables".

The website Martin references in his comment that mentions "The Occasional Magazine" is the one I have linked to in the biography.