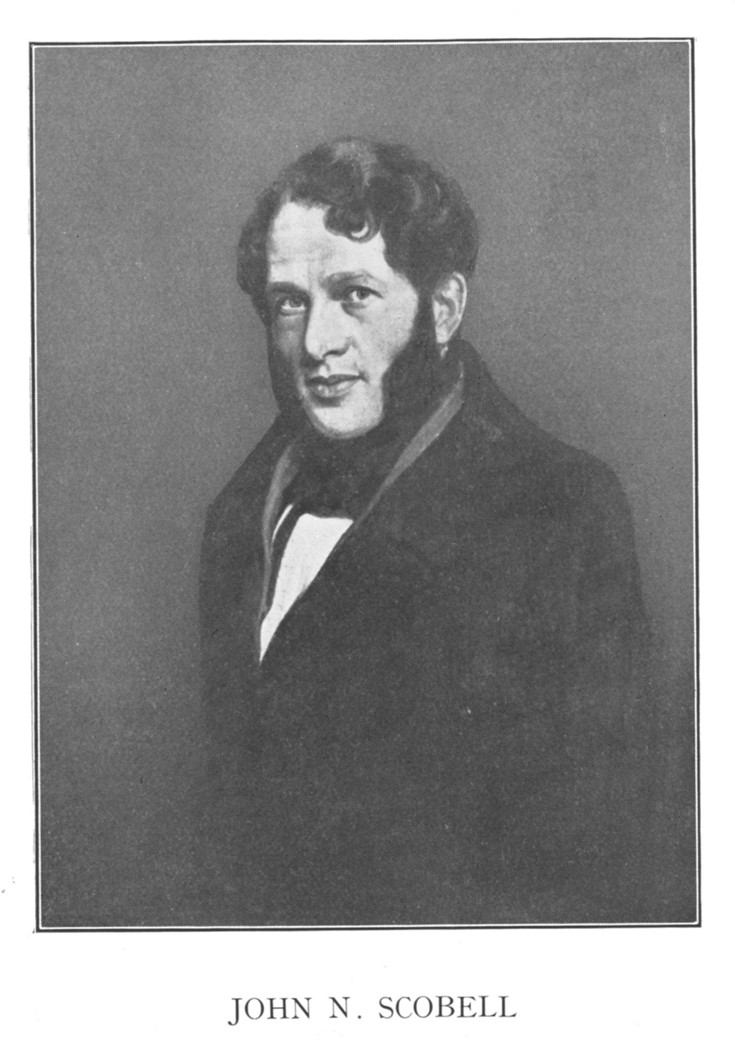 IN F. T. Bullen’s charming book, “The Apostles of the South East,” “setting forth the difficulties, the dangers and the triumphs of the humble class of Christians mentioned,” a little assembly of brethren, he mentions the use of a hymn book, with appendix. This little compilation was, and is, well known to many thousands of the Lord’s children under the title of “Scobell’s Hymn Book,” especially in the West of England. The full title being, “Hymns and Spiritual Songs for the Children of God.” It was published in the early days of the wonderful spiritual “brethren” movement, and whilst being “the result of the communion of many Christians with a desire to promote the joy and edification of the Church of God,” as the compiler, John Nsticke Scobell (sic) modestly states, it was without doubt largely owing to his enthusiasm, patience, and generosity that the book was published.

Dr. A. R. Short in his “History” mentions “Scobell’s well-known Hymns with Appendix,” and states: “It contains very many magnificent hymns to which compilers of all evangelical denominations might well pay attention.”

Mr. Scobell was a B.A., a J.P. for Somerset and Cornwall, and came from a very old family in Devon. He had seats at Hallatrow Court, Somerset, and Nancealoerne, Cornwall. He was born in 1803 and died at the advanced age of 80 in 1883.