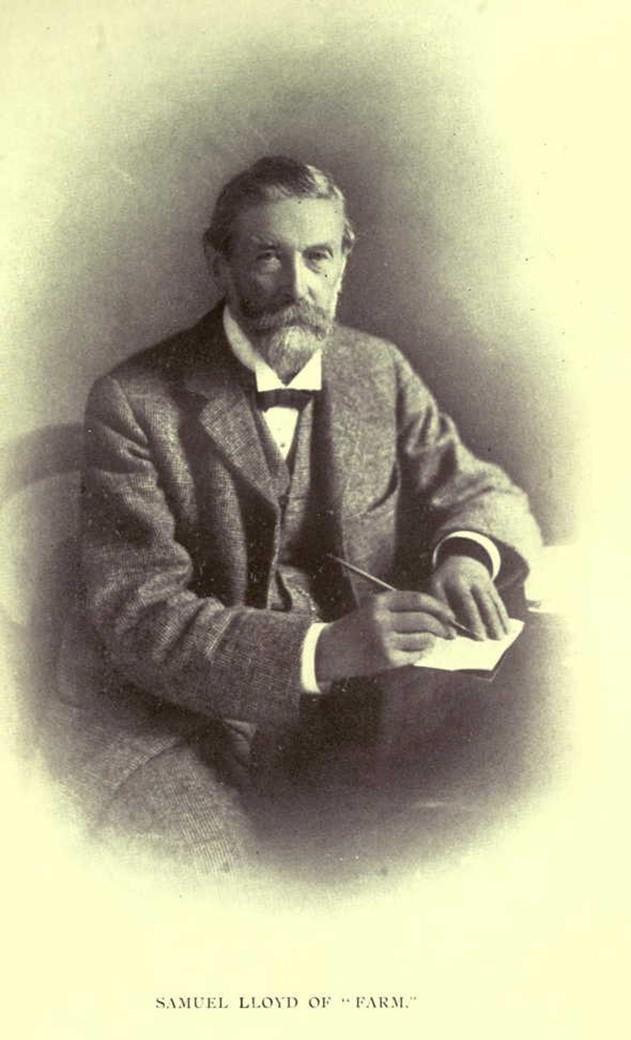 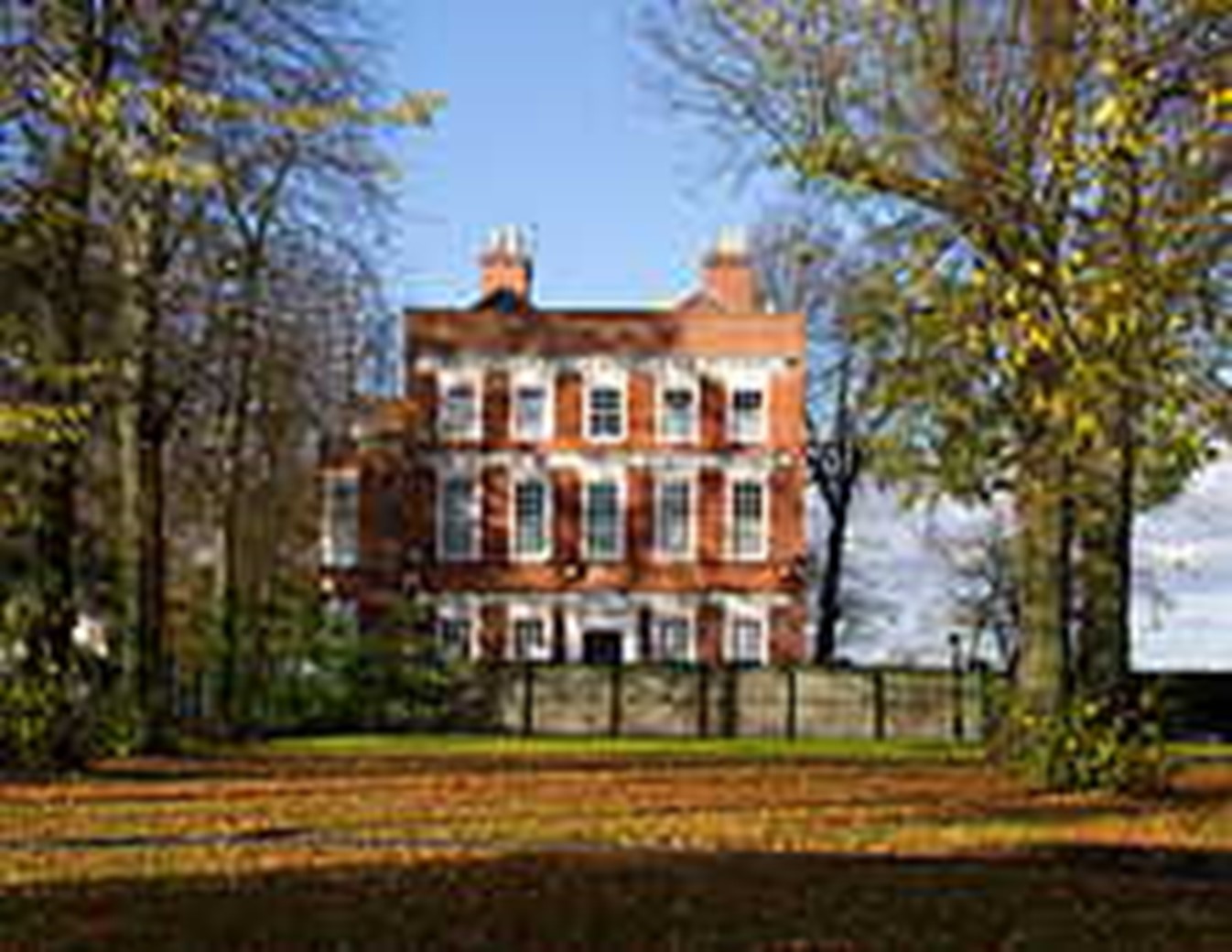 The Farmhouse .. Lloyd House is a Georgian building situated on Sampson Road. It was built between 1742 and 1752 by Sampson Lloyd, the founder of Lloyds Bank. The building is currently used as offices by the Bromford Corinthia Housing Association

Left quakers in 1840 and became a leader of a Brethren company in Birmingham.

Quaker Lloyds in the Industrial Revolution

The Elusive Quest of the Spiritual Malcontent

Timothy Stunt said ...
In connection with James Mott's rather dismissive account of Samuel Lloyd, one must bear in mind that, back in the USA, Mott had supported the ministry of Elias Hicks whose teaching was rejected by the evangelical Quakers. It is interesting that Mott, in the summer of 1840, knew that Lloyd had joined the Brethren because he (Lloyd) had only resigned from the Society of Friends in February of that year. His wife, Rachel remained a Quaker, and only one of his sons, Sampson, accompanied him in joining the Brethren. Timothy Stunt
Friday, Sep 22, 2017 : 17:49