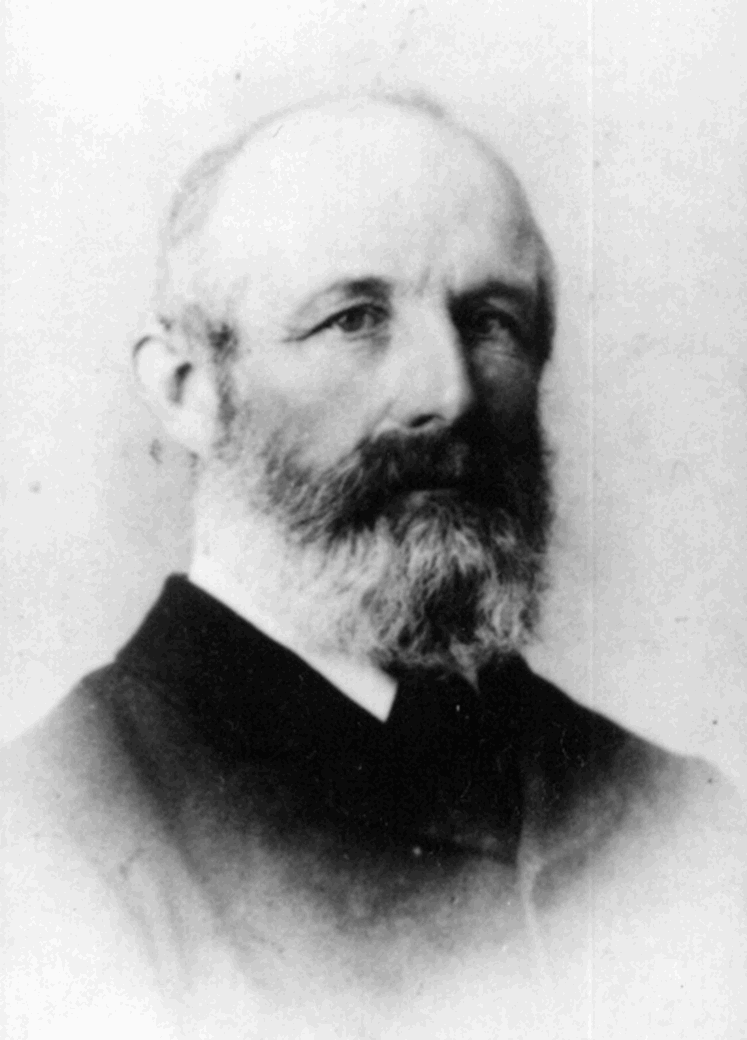 Thomas Henry Reynolds, born 1830, was an early convert to the Brethren at the encouragement of his father Thomas Reynolds Reynolds, and was a stalwart of the movement at Burford in the Cotswolds and in London. THR married Elizabeth Ann Rix of Thrandeston, Suffolk, in 1855. He died childless on 19 Feb 1930 leaving a will dated 12 Oct 1927 in which Mary Elizabeth, a daughter of his deceased brother Edward Robert Butler Reynolds, was among the beneficiaries. This Mary Elizabeth was ca 1875, the fifth child of ERBR. She married Edward Raven, civil servant (CB 1919, 2nd Sec GPO 1919-1934) who was, in turn, the eldest son of Brethren Leader Frederick Edward Raven (1837-1903).  Their eldest daughter Dorothy Mary Raven married James Basil Foster in 1927 (according to an announcement in The Times).

richard meredith said ...
I am a great-grandson of THR's nephew Dr Austin Reynolds (1867-1935)
I may be able to add information to your archives
Please register me to allow access to www.brethren archive.org (I do not want to go through google, facebook etc)
thank you
richard
Saturday, Jan 28, 2017 : 15:59
Tom said ...
Hi Richard, Thanks for your message, I'll email you with a login.
Sunday, Jan 29, 2017 : 22:46
Steve said ...
The following anecdote may be of interest: Years ago, the Daily Mail wrote to the late T.H.Reynolds asking him if he would write for them 'the history of the Plymouth Brethren'. THR wrote back saying that they had two histories. a heavenly one and an earthly one. The heavenly one was known only to God, and so THR could not write that. The earthly one was not worth the paper it would be written on, so he would not write that either.
Saturday, Dec 11, 2021 : 20:46