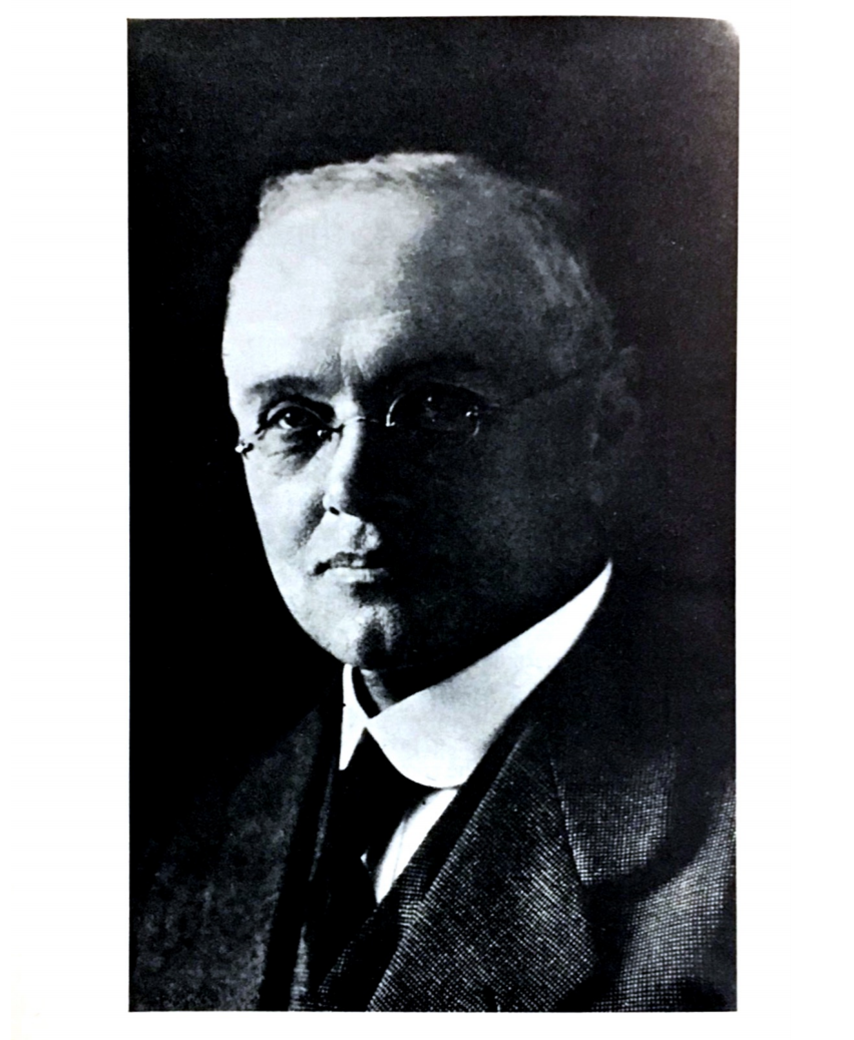 WILLIAM GILMORE, Bangor, N. Ireland, after several months weakness passed to be with Christ on 30th August 1958 in his 92nd year. Saved as a lad, he was baptised in the sea, and received into fellowship at Newtownards assembly when but a youth in 1883. He commenced early to preach, and became well-known and highly esteemed as evangelist and teacher for over 70 years. Mr. Gilmore was entrusted with a well-balanced ministry, and while avoiding extremes, he always remained faithful to those New Testament principles which from early life fashioned and governed his course. A brief record of his early activities and associations down through the years is preserved for us in his book, "These Seventy Years," while some of his rich and profitable ministry is found in other volumes under his name, such as "The Infallible Book," "Following Fully," "Found Faithful," "The Gospel of the Son of God." He will be long remembered for many of his witty and pithy sayings in ministry at the gatherings of the Lord's people. The funeral was attended by a large concourse of representative brethren from all over the whole of Ulster. Service at the house was conducted by Mr. F. C. Wann and Mr. John Watson. At the graveside, Mr. David Craig and Mr. J. G. Grant took part. "Remember your guides . . . whose faith follow."