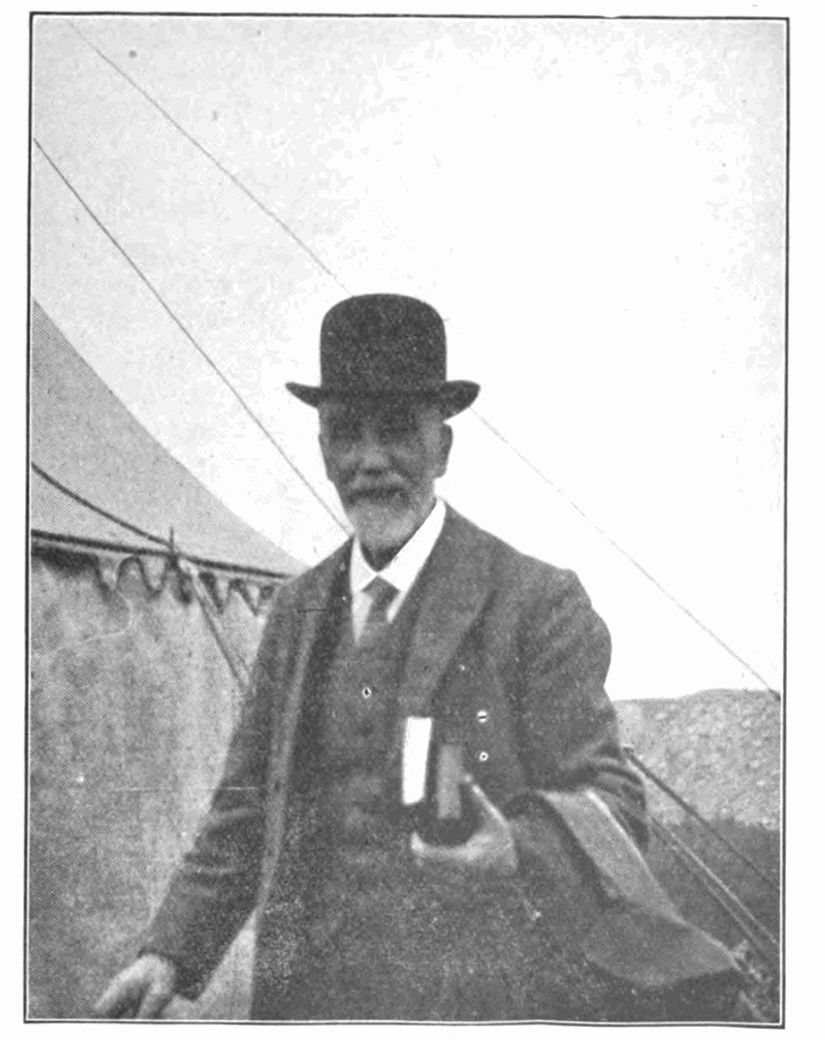 William Shaw, a banker and committed church member, was converted through a series of meetings held in Maybole, south Ayrshire, by two itinerant preachers.Shaw became a central figure in the Maybole Revival of the 1870s, founding the Maybole Evangelist in 1874, a periodical tract which was issued round the houses of the town, and three years later, when he was 27 or 28, he and some others formed an assembly. Shaw went on to become a prominent Brethren member, founding and editing a further two magazines. In 1895 he described the thinking of many like himself when they had joined an assembly:

We had no call to "found a church". We were in the Church-we realised that we were bound up, with every believer, in the bundle of life with the Lord our God; and we found it blessed to be in the bundle. Neither had we any call to invent a form of Church government. The Lord Himself, who has given us all things pertaining to life and godliness, has already furnished us with the New Testament pattern. All, therefore, that we had to do was to sit down with the open Bible before us, and seek to carry out, in the fear of God,what we found written there.

Does anyone have dates for Shaw? According to the info above, he should have been born around 1850 and was a banker, though I can't find anyone to match this at the moment.

Picture of grave from: https://billiongraves.com/grave/William-Shaw/13105650
Aged 79 at death