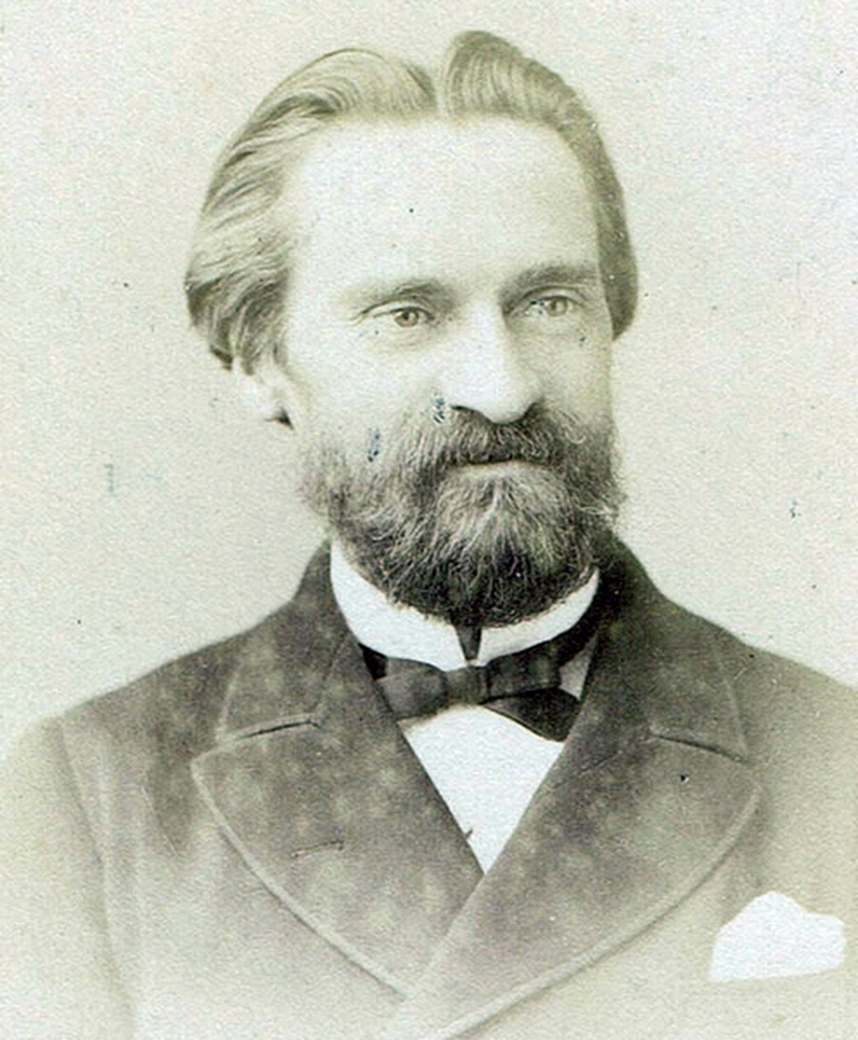 In 1854, Hurditch underwent a spiritual change which led him start religious work in villages in Devonshire, and afterwards to succeed Henry Hull as Secretary of the Young Men’s Christian Association, Stafford Street, London. In 1865 he published The London Hymn Book for Prayer Meetings and Special Services (revised in 1880). In 1873, he published The Enlarged London Hymn Book, a Collection of Hymns for Public, Social, and Private Use. Of the smaller work more than half a million copies were sold; and of the enlarged book the eighty-sixth thousand was issued in 1881. His other works include:

Charles Russell Hurditch and was a firebrand of the Great Awakening movement. The founding director of the Evangelical Mission in London England was born in January 1840 in Exeter, Devon, his father, William, was 35 and his mother, Deborah, was 34. He had two sons and four daughters with Mary Holmes between 1866 and 1877.Trained as a perfumer ,was born again and was active in the Stafford Rooms off Edgeware Road , one of the new YMCA Centres . A powerful preacher and evangelist , who spoke across the denominational landscape He died on August 25, 1908, at the age of 68.

Hurditch was one of a long list of talented and enthusiastic people in the early “Plymouth” Brethren movement. He had been secretary of the Y.M.C.A. centre in Edgware Road, London, but left that position to embark upon a range of evangelistic works. He married into a well-to-do family also linked to the Brethren. His daughter said:- “He published in succession five magazines, changing their character and style according to the needs of the day. Thirteen million Gospel papers and tracts, of which he was the editor, had been issued from his office in sixteen years. He compiled two hymn-books—andwas himself the composer of thirty of the hymns—which reached a circulation of over half a million. Then there were his constant preaching tours throughout England, Ireland, Scotland and Wales. Keen young men and women started night-schools where working people were taught to read and write, where factory girls learned to sew and cook, street urchins and hooligans were gathered into clubs where they were given free instructions in trades and hobbies. And all this ten years before the first Education Act, with its ultimate train oftechnical schools and evening-classes.”
(F. Roy Coad: A History of the Brethren Movement. Exeter. Paternoster Press. 1968. pages 178–179)

The second photo (according to here https://www.flickr.com/photos/nwkf/15156281969/in/photolist-p6iUAn)  was taken in 1889, though I don't know their source.
This page shows a nice photo of one of the "Evangelistic Mission" halls he would have preached in; https://www.harringayonline.com/photo/mayes-hall-mayes-road-wood-green.

From: "Footsteps of Truth"  1884
IN LOVING MEMORY OF Deborah Hurditch, who fell asleep through Jesus, February 11th, 1884, in her 80th year. (Mother of C.R.H.)
Shortly before her death----clasping and extending her hands—she said: "I'm marching through the gates; I shall soon be there. My Jesus is waiting."
The last Scripture upon her lips, immediately before her departure, was: "Behold the Lamb of God, which taketh away the sin of the world." John i. 29
"When the weary ones we love
Enter on their rest above,
When their words of love and cheer
Fall no longer on our ear—
Hush! be every murmur dumb,
It is only 'Till He come!’ "
"Surely I come quickly. Amen: come Lord Jesus" (Rev. xxii. 20).
Thus we pay our last tribute to the memory of a fond and dearly-loved mother, whose removal, though long expected, was deeply felt. Being brought to a knowledge of the Lord somewhat late in life; there was not that richness and ripeness of Christian experience that comes of early acquaintance with Christ. But there was the simplicity of whole-souled trust in Him for salvation and eternal glory, which gave peace amid the storms of life in her later years. She greatly loved the Scriptures, and would often be found reading them for hours together; and with a pardonable pride, she read every line of our several publications, which were eagerly looked for by her as they periodically issued from the press. Thank God for the blessed hope of reunion with all departed loved ones who have departed to be with Christ in the bright and blessed morning of His glorious appearing.

Ah thanks David .. I've been to Hampstead and found Habershon, and Joseph Denham Smith, without realising CRH was buried there too.

Tuesday, Mar 13, 2018 : 02:34
David said ...
He is buried on the path behind the Habershon and Denham graves, lower down on the right hand side of the path as you walk away from the main gate. Two stones stand next to each other, identical shape and lettering. Tall upright stones with rounded heads. E. W.Bullinger is on the other side of the road to Denham but would need pointing out. Nearer to the gate if I remember and a few graves in.
Tuesday, Mar 13, 2018 : 23:53
Tom said ... CRH's daughter, Grace, became the second wife of Henry Grattan Guinness, even though (eek 😲) she was more than forty years his junior. Wonder how it works being introduced to your father-in-law who is younger than you 😕.

According to that article, Grace,

was also a dedicated diarist and had a book published in 1935 under the pen name Septima: entitled The Peculiar People, it described the restrictions which membership of the Plymouth Brethren placed on Grace and her co-religionists. The book dismayed her family and members of the sect; but was favourably reviewed by the secular press and G.K. Chesterton’s Weekly.

I can't find anything on this book though? (The Peculiar People)

For fifty-eight of your English pounds, plus delivery:

There should be no article in the title [The] Peculiar People.  It is a delightful and kind-hearted account of life among the Open Brethren...  Roy Coad  quotes from it in his history (1st ed., pp. 178-9 and 181-2).  Grattan Guinness's 2nd father-in-law was only four years younger than himself!  At the age of 70, a father-in-law of 66 is not exactly a kid!       Timothy Stunt

C. R. H. edited "The London Almanack and Christian Remembrancer"
"This Almauack, edited by C.R.H., J. F. Shaw, is published in two different forms; a small book suitable for the pocket or the table, and in a large broadside sheet for hanging up. The almanack is compiled and arranged by tho Editor of The Latter Rain, and it will be found both useful and profitable in Christian families.  Both the sheet and book almanacks contain texts of Scripture for every day in the year.  The book is further enriched by many pages of choice extracts, original hymns, and wholesome words.  In each form, the London Almanack is elegantly got up."   "The Christian"