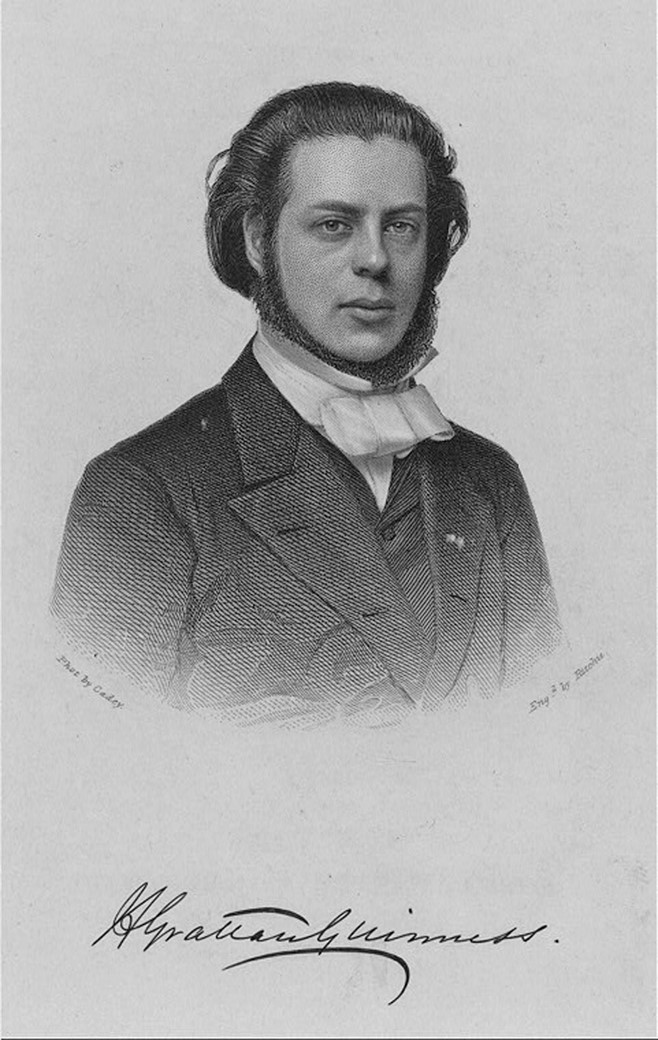 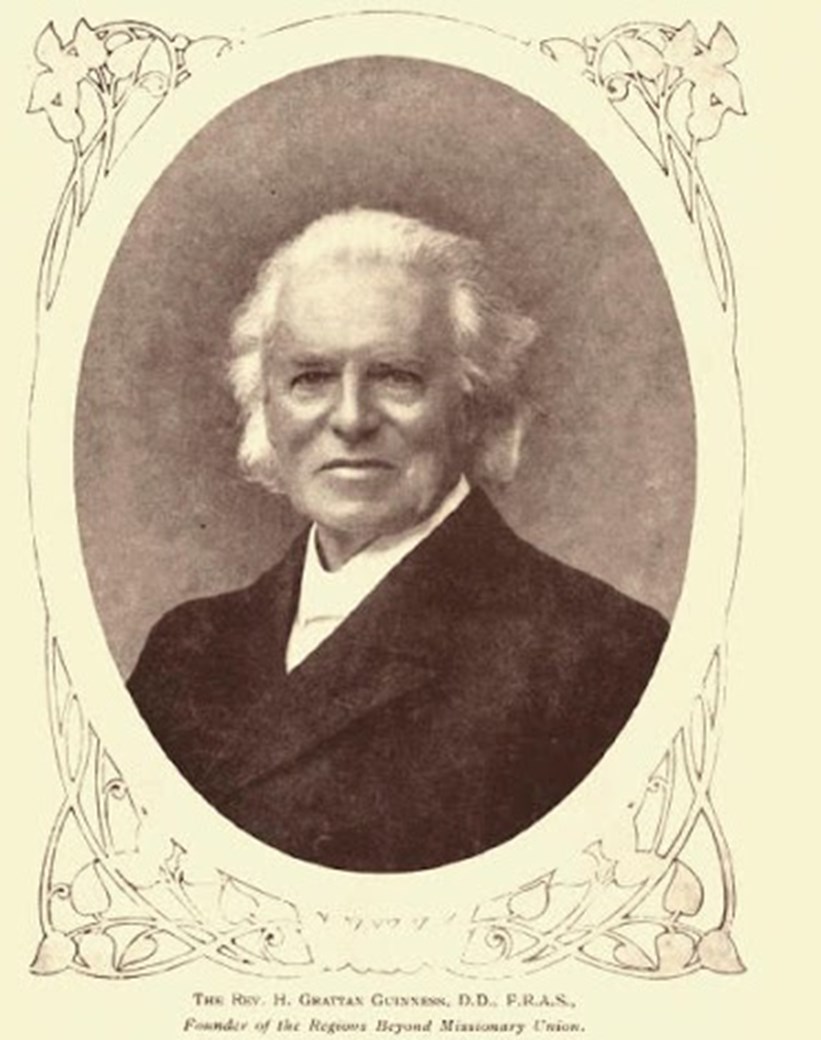 It would be interesting to know the exact date of his baptism which appears to have been in late September or early October 1860. According to Michelle Guiness in The Guinness Legend (1990) p.71 he was married to Fanny Fitzgerald on 2nd October 1860. One would like to know which event came first!   Timothy Stunt

The original report in The Bath Chronicle (which included a summary of Guinness' sermon) appeared on Thursday, 4 October 1860. "Saturday evening last" would then mean 29 September, I think. And this confirms the baptism date, I have to imagine it’s worth more than that.