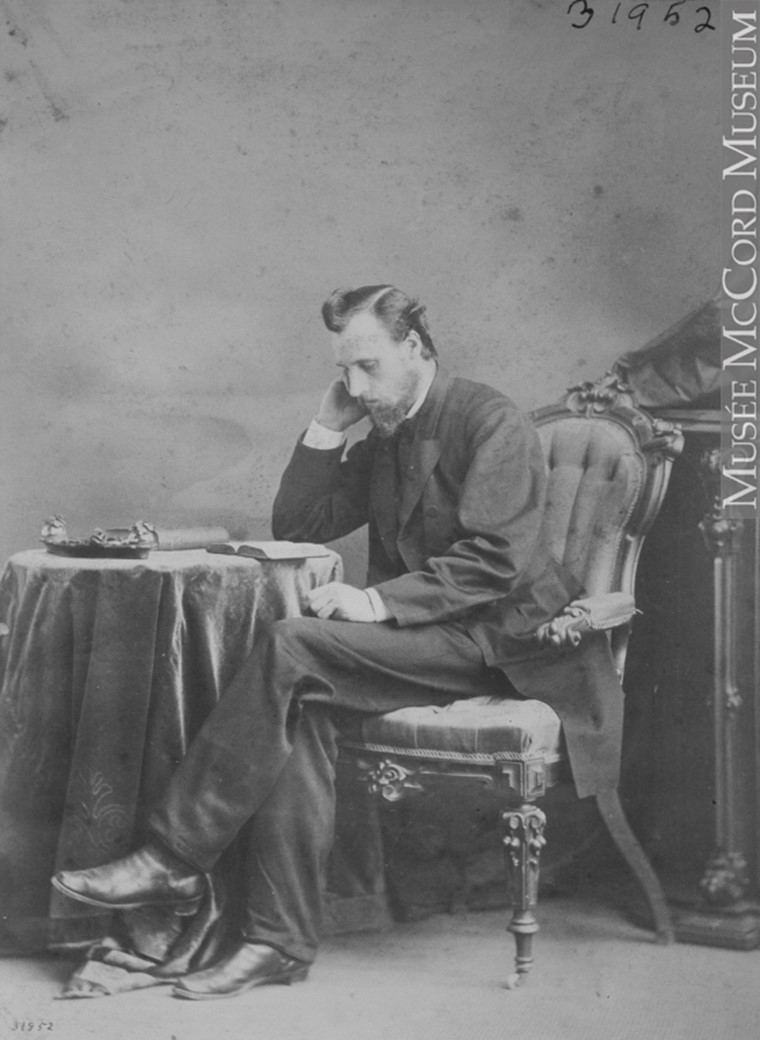 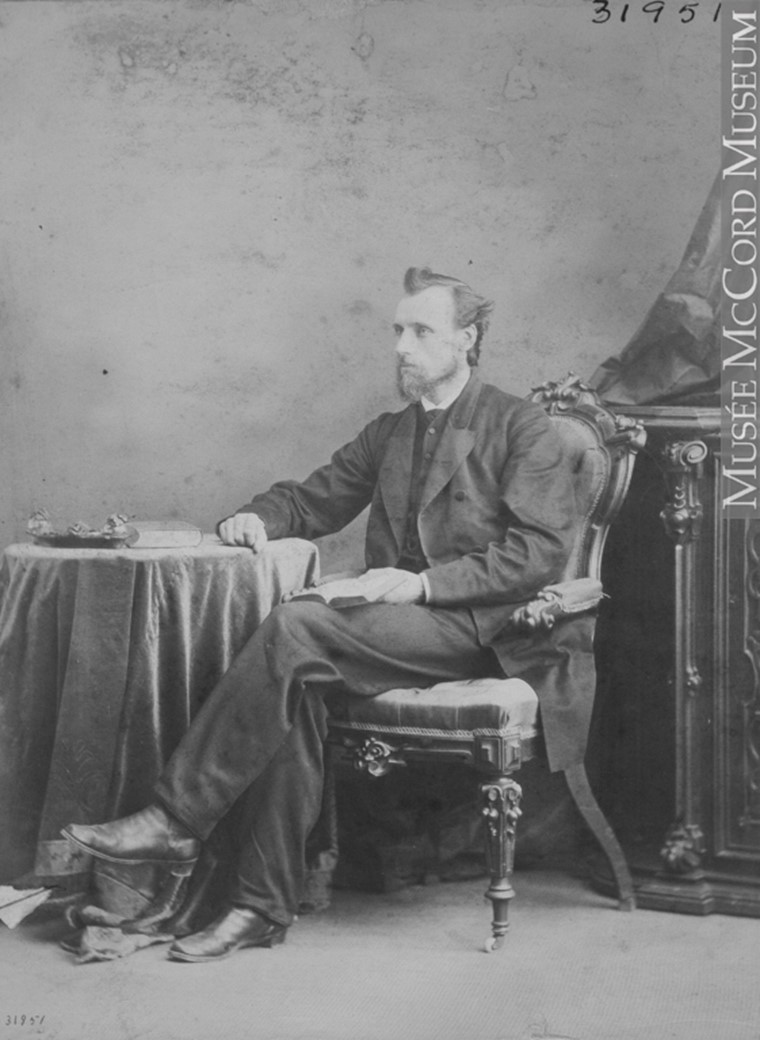 A vociferous newspaper correspondent named William Edwards made some scathing remarks about Hooke's preaching in Ottawa. It is evident from his letters that the preaching of Hooke, Captain JB Dunlop, Lord AP Cecil, Hatton Turnor, and William Craig Baynes, had a significant impact in and around Ottawa in the late 1860s and early 1870s.  This material was reprinted in a book called "Correspondence and Papers on Various Subjects by the Late William Edwards of Clarence Ont" published in 1882.

An interesting quote from an article in The Witness regarding death of his son, Samuel .. see; https://theologicalstudies.org.uk/article_hooke_bruce.html

Samuel Hooke was born and brought up among the Darbyite Exclusives. His father was a well-known preacher among them; his mother was of gentle birth — I imagine, though he never said so, that she was related to Lord Adalbert Cecil. Hooke remembered Lord Adalbert sitting in their home knitting socks! He also remembered, as a boy, listening to J. N. Darby preaching - and incidentally chaffing a brother in the front row over his gold watch-guard. He recalled how bitterly his father wept the morning news came of Darby’s passing. When the Raven division took place in 1890, the Hookes remained with the ‘Lowe’ party that objected to F. E. Raven’s Apollinarianism.

There is a biography available of his son, which would probably be useful to have; "Nothing is here for tears: a memoir of Samuel Henry Hooke"