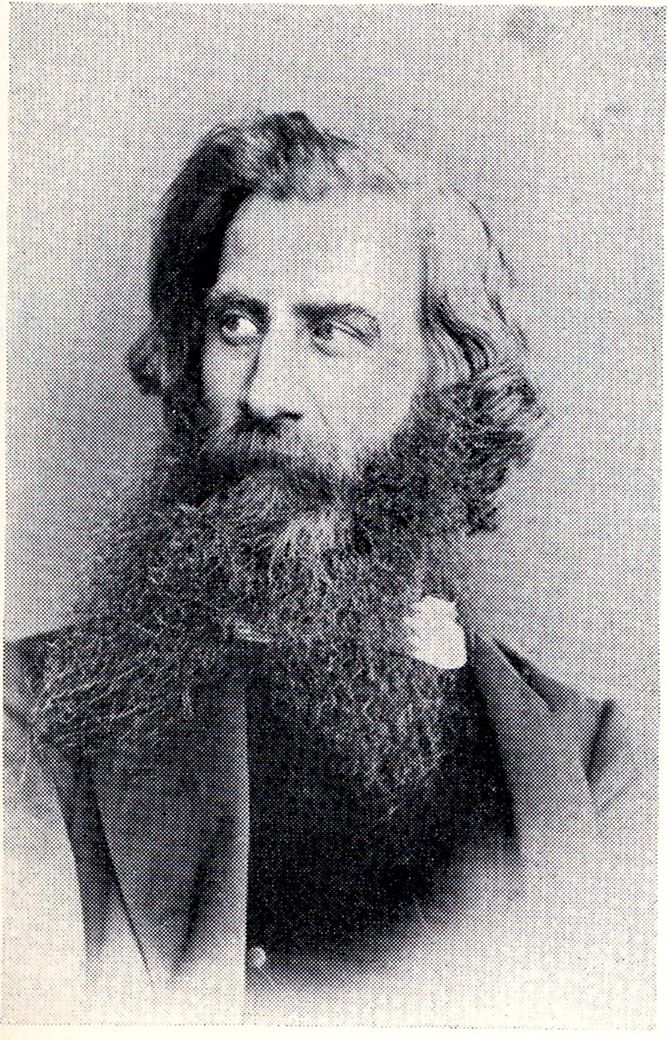 The late William Reid, M.A. It was our melancholy privilege to be present at the funeral of our beloved, departed brother and fellow-labourer on the 11th of August. Many of our readers are well aware that he was the founder of this paper, to the editing of which we succeeded when he devoted his time to editing The British Herald. Associated with him more or less for the last twenty years in active evangelistic work for the Lord, and for a considerable part of that time with another departed beloved one, Duncan Mathieson, we felt peculiarly lonely leaving that open grave, but got much divine joy to think that he was now at rest for ever on "the blood of Jesus," which he so exalted, that his fight was fought, and he was graciously taken away from the evil to come; and thus we could sing— “There is rest for the weary," as we wait to meet him “Mid the splendours of the glory." Many men talk of living by faith—William Reid did it, and never talked of it, and truly his epitaph might be, "Of whom the world was not worthy." His most widely known literary work was the book entitled, "The Blood of Jesus." This, his first great production, was of the same class as Angel James's "Anxious Inquirer," Dr. Bonar’s "God's Way of Peace," and others. It is known all over the world, has been circulated by millions, and in various' languages. Trained for the ministry, and being a very acceptable preacher, he was at home, and had his special force, when the pen was in his hand, and he is thus most widely known in connection with his writings. Along with the late Mr. P. Drummond, he originated The British Messenger, which was the first periodical of its kind that appeared in any land, and under his editorship, reached an immense circulation, and exists to this day under able editing. He was also superintendent for some time of the Stirling Tract enterprise. From Stirling, he came to Edinburgh, where he originated The British Herald, now known as The Bible Herald. He also made a valuable selection of hymns called "The Praise Book," and a splendid volume of much literary value, "The Praise Book, with Music." For some time, he undertook pastoral work at Carlisle, and there originated The British Evangelist, which still exists. Returning to Edinburgh, he was chiefly occupied in literary work, having written. "Pentecostal Times," "Song of Songs," &c, and edited "The Bible Witness and Review," in three volumes, with many other writings. Never robust in health; and being kept fit for his so varied works only by much care, he gradually sank, and expired on the 8th [August], aged fifty-nine. He was buried in Grange Cemetery, Edinburgh, on the 11th. We would request the earnest prayers of our readers for the bereaved widow and the two fatherless daughters and feel confident that they will be remembered at the throne of grace by many thousands. “The British Evangelist” September 1881

GONE TO HIS REST.
Notice of Mr. William Reid, late Editor of “The Bible Herald.”
ON the 8th of August [1881], the beloved brother, the devoted servant of Christ, and able editor of the "Bible Witness and Review" quietly fell asleep.  On the afternoon of the 11th, in Grange Cemetery, Edinburgh, in the presence of a large and sorrowing company, the body of our friend was committed, not to the dust, but to the safe keeping of Him who had redeemed him at such an infinite cost.  The pale, calm countenance, has passed from our midst, but the name of William Reid will long be remembered, and his memory fondly cherished by many.  His removal to the Lord's immediate presence is surely his gain, his Master's joy, and our loss; yet, if the standard bearers enter one by one into rest, the Church is more immediately cast upon the grace and resources of the living God, and He is enough, blessed be His name for ever!
Mr. Reid never excelled as a preacher, nor was he specially fitted to address large congregations, but of his godliness in private life, his self-denying labours of love, and devoted services to his Master, we might speak, and that too in terms of highest praise; but we forbear. His record is on high, and his name and deeds are there engraved on imperishable tablets.  Christ will in the day of His glory and ours, publish the name and doings of His own.  We have no wish therefore to laud our departed brother, but we may remark that his numerous works testify that he was possessed in a high degree of those qualities fitting him intellectually and divinely to minister Christ and grace to the Church of God.  We know of no work of modern date and of like character which obtained such a worldwide circulation and was so owned of God in blessing to souls as "The Blood of Jesus."
We had a note from our beloved brother, pencilled in bed, but a few weeks before he went to the Lord, proposing that the third volume of the "Bible Witness and Review" should be sent to the Presbyterian clergymen of Scotland.  Shall not the dying request of the Lord's servant be fulfilled?
By voice and pen in various ways and measures, the tale of grace is proclaimed far and near, but what will it be to gather around the Lord of glory while He tells of the wonders of His Cross and love.  O, how the music of that well-known voice will thrill our souls. We shall ''talk" (Mark ix. 4), and "walk” (Rev. iii. 4) with Him in company with our departed brother in those deathless regions of eternal delight.  W.S.

I Peter v. 7.
Lord, it belongs not to my care,
Whether I die or live;
To love and serve Thee is my share,
And this Thy grace must give.
If life be long, I will be glad,
That I may long obey;
If short, yet why should I be sad,
Since God appoints my day?

Christ leads me through no darker rooms
Than He went through before;
And he that to God's kingdom comes,
Must enter by His door.
Come! then, since grace has made me meet,
Thy blessed face to see;
For if Thy work on earth be sweet,
What will Thy glory be?

Then, then, shall end my sad complaints,
My desert pilgrim days,—
End—in the triumph of the Saints—
In endless songs of praise.
My knowledge of that life is small;
The eye of faith is dim;
But 'tis enough that Christ knows all,
And I shall be with Him. —From BAXTER.
“The Bible Herald” 1881