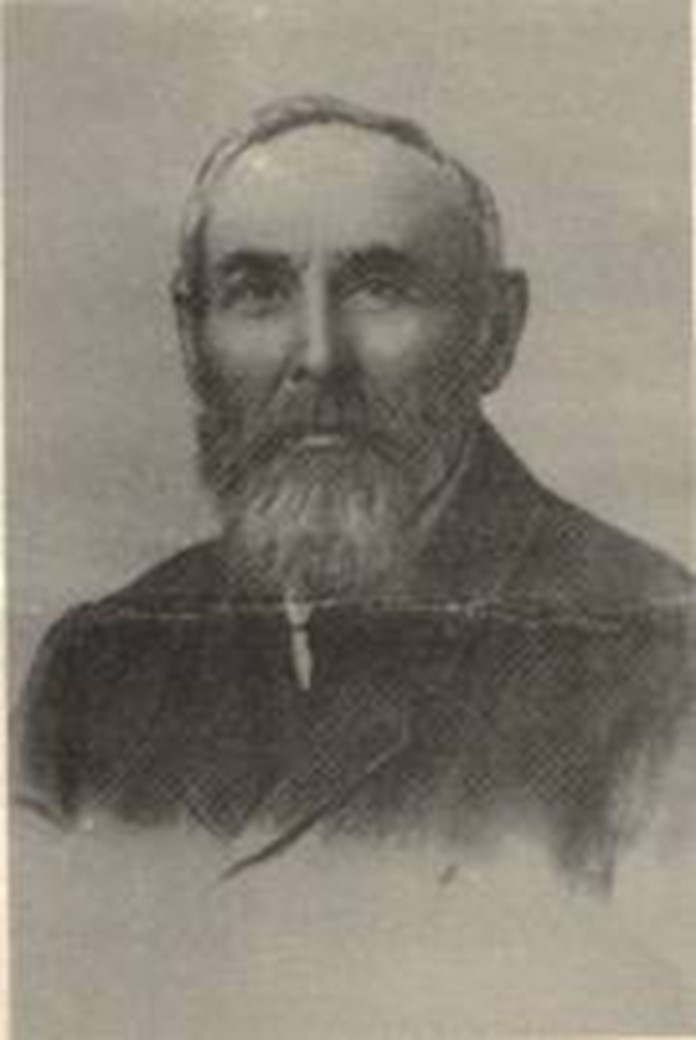 Nick Fleet said ...
A very helpful extract from the writings of WJL - sadly some of his followers still hold and teach this error today:

But the artifices of the enemy have not ceased. Many, alas, in the present day, preoccupied with the idea that the unbroken loaf is an emblem of the “church,” forget that it must needs be broken before it can be partaken of. We read that when He had given thanks, “He brake it.” He gave it to them, not whole, but broken. Evidently, then, it signifies His death,— Himself in death, and nothing but Himself.
Think of the loss to the soul, when Christ gets displaced, in order that satisfaction may be found in contemplating the mystical “Body”! Could there have been such a thought presented by the Lord to His disciples on that night on which He was betrayed, and previously to His having gone through that death, without which the church could not even exist? Note again what is said in [1 Cor.] chapter 10:16: “The cup of blessing which we bless, is it not the communion of the blood of Christ. The bread which we break, is it not the communion of the body of Christ?” Does that refer to the mystical Christ, as if the “blood” were the blood of the church, or as if “the body” here implied the church? No true believer could entertain the thought for an instant. Are we not shut up to the thought that the body of Christ “given for us” is His own personal (not mystical) body? Whereas the act which testifies practically to the unity of the mystical body (“the church,” Eph. 1:21), is that performed by each one gathered, in partaking of an already broken loaf. This reason is stated in verse 17, “For we are all partakers of that one bread.”
A further explanation follows, or borrowed from the well-known rites of the Levitical sacrifices, “Are not they which eat of the sacrifices partakers of the altar?” That is, each and all having part with Christ on the same ground, and in the same way, are they not all shown in the act to be members one of another?
We have thus a practical representation of the church in its entirety, extending beyond those who are for the time being actually and visibly gathered together “into one place.” The “body” includes every christian throughout the length and breadth of this world, each and all united to Christ by the Holy Ghost sent down from heaven at Pentecost. (Compare 1 Cor. 1:2 with 12:12).
In this way, the act of partaking of the one loaf sets forth the existence of the mystical body of Christ, and the identification of ourselves with Him, and with one another. The loaf, when partaken of, is already broken, the fragments being meant to express the Lordʼs death, and that it is only through His death that we can have any part with Him in life. “Except a corn of wheat fall into the ground and die, it abideth alone, but if it die, it bringeth forth much fruit” (John 12:24). By the ordinance, we show “His death,” until He come. If you lose the sense of His death, every thought is falsified as to the signification of the blessed ordinance in which He is brought so near to our souls. For the apostle, Christ was everything. He could say, “I am crucified with Christ, nevertheless I live; yet not I, but Christ liveth in me; and the life which I now live in the flesh, I live by the faith of the Son of God, who loved me, and gave Himself for me.” (W. J. Lowe, The “Meeting Place,” Worship, Communion, and the Lordʼs Supper, West Ealing, A. J. Cowell, 1903)
Monday, Dec 20, 2021 : 19:22
Mark said ...

This extract from the writings of Mr Lowe has been deemed “fierce and forced,” and objection to it expressed in these words: "The statement that the bread “must needs be broken before it can be partaken of” is no doubt true, but is it enlightening? One needs to distinguish between a mere fact and the idea that a certain doctrine can be deduced from it."

I should say it is enlightening in more ways than one. The critic here enlightens us more about himself than he does with regard to Mr Lowe's teaching.

In fact, the next sentence explains it: “We read that when He had given thanks, “He brake it.” He gave it to them, not whole, but broken. Evidently, then, it signifies His death, – Himself in death, and nothing but Himself.”

How a Christian can possibly dismiss this as but “a mere fact” is somewhat of a puzzle.

The “certain doctrine,” which here concerns the “broken loaf,” is stated by Mr Lowe to signify the death of Christ. The phrase “the idea that a certain doctrine can be deduced from it” questions the value of Christ's death.

Wednesday, Dec 22, 2021 : 02:52
Syd said ...
I agree Mark. Sadly, placing this extract and labeling it error, causes confusion because biblically (or doctrinally), which of the various elements are erroneous?
Wednesday, Dec 22, 2021 : 04:01
Nick Fleet said ...
Just to be clear - on this point I agree with WJL (I thought that was obvious as I described it as 'very helpful'?) But the error he refers to is still promulgated by some of those who profess to follow his lead in the 1890 division. They say that 1 Cor 10:17 says that the unbroken loaf in the Lord's supper is a figure of the one body, the church - it doesn't. It says that "we, being many, are one loaf" but they reverse this order to say "the loaf is us". The statement of Scripture is an abstract truth - that we (the one body) are 'one loaf' (it's a figure but not the same figure referred to in v16). The Gospel accounts and 1 Cor 11:24 make it clear that the bread is a symbol of the physical body of the Lord Jesus and nothing else (as WJL says). But "we all" (all Christians) give expression to the truth that there is one body (Eph 4:4) and that we are part of it by partaking of that one bread (the bread referred to in v16).
Wednesday, Dec 22, 2021 : 19:22
Mark said ...
I sense some confusion in one of the comments above regarding who it is that "still hold and teach this error today."

The extract taken from the writings of Mr W J Lowe is not erroneous, but perfectly correct. He was right to condemn “the idea that the unbroken loaf is an emblem of the church.”

Nothing is said in Scripture about any significance which might attach to the loaf in its unbroken state. It was when the Lord Jesus, after He had broken it, then said ‘This is My body which is given for you’ (Lk. 22:19; 1 Cor. 11:23-24).

My earlier comment contained a couple of extracts from those nowadays opposed to what Mr Lowe wrote in the article. They are among the ones now teaching the error Mr Lowe was describing.